Global aerospace and defense (A&D) sector revenues grew by 2.7 percent to reach US$685.6 billion in 2017, according to the 2018 Global aerospace and defense sector financial performance studyreleased by Deloitte Global. Launched in anticipation of the Farnborough Airshow, the results highlight that while revenue growth for the industry as a whole continues to accelerate, it lagged in comparison to an estimated 3.1 percent in global gross domestic product (GDP) growthi.

Overall, the top 100 companies highlighted in the Deloitte report added US$18.3 billion in revenues in 2017, driven by robust growth in the defense sector in particular. With US defense budgets returning to growth, solid performance of 3.9 percent growth was recorded by the defense sector, compared to a 1.2 percent growth in the commercial aerospace sector. Fewer twin-aisle aircraft deliveries in the U.S. contributed significantly to this muted aerospace growth, however, it is estimated that approximately 38,600 jets will be delivered globally over the 2017-2036 period due to demand for new aircraftsii.

As in previous years, original equipment manufacturers (OEMs) and companies in the electronics segment drove overall revenue growth in 2017, adding US$5.6 billion and US$4.7 billion in revenues, respectively.

“We continue to see the leaders in the A&D space grow significantly due to ever-evolving global security threats, as evidenced by the healthy growth in the defense sector,” says Robin Lineberger, Deloitte Global and U.S. Aerospace & Defense leader, Deloitte Services LP. “While commercial aerospace growth was subdued in 2017, the sector’s operating margin reached 11 percent in 2017, nearing that of its defense counterpart and we expect to see continued growth for years to come.”

As the industry reflects on the financial performance of the global A&D industry in 2017, additional key findings that emerged include:

“With a rapidly changing business environment, we expect the global A&D industry to continue to evolve as the industry meets consumer demands, adapts to emerging technologies, and doubles down on innovation,” adds Lineberger. “Looking ahead, companies that are able to capitalize on new technologies and create competitive advantage will ultimately be best positioned to drive the A&D sector into the future.”

Deloitte will publish an additional study from the Farnborough Airshow Managing the evolving skies: Unmanned aircraft system traffic management (UTM), the key enabler. As wide-scale adoption of passenger drones increasingly becomes reality, the study explores the path forward for maintaining a safe and scalable UTM system, accounting for financial, governmental and security concerns that come into play when controlling the skies. For more information about Deloitte’s presence at the Farnborough Airshow please visit: www.deloitte.com/FIA2018.

Read More: Innovative AI To Help You Get To The Heart Of Your Customers’ Needs 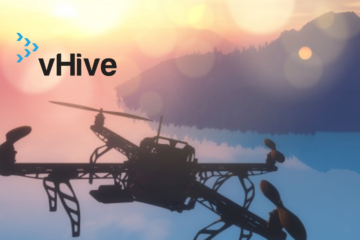 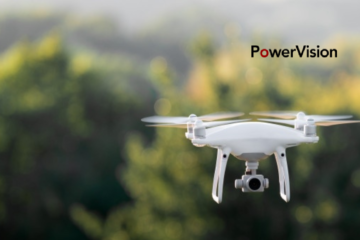 April Showers? Bring Them on With the PowerEgg X Weatherproof Drone 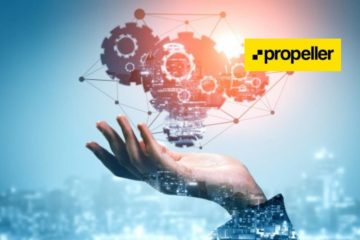