The Company’s Initial Round Of Funding Included Investors Samsung NEXT, Techstars Ventures, Kima Ventures, and Other Angel Investors

Converge, a commercial drone software provider, has raised over three quarters of a million in seed funding. The company’s initial round of funding included investors Samsung NEXT, Techstars Ventures, Kima Ventures, and other angel investors.

Converge secures >$750,000 in seed funding for its #AI powered software for commercial #drones

The commercial drone market is expected to grow to $58.3B as traditional industries incorporate drones to execute tasks from delivery to inspections through to emergency response. It is the fastest growing drone market segment, however AI software is needed to move beyond intensive, hands-on planning, flying and distilling data to an automated world where drones are a seamless part of business operations.

Since closing the funding round, Converge has been able to run a deployment of its AI powered software for commercial drones with over 50 insurance adjusters at a global insurance company. The investment is also helping to develop and refine the software and grow the Converge team.

This is the first seed funding for the company, founded by alumni from The Massachusetts Institute of Technology (MIT), who created the first application for flying a drone with a smartphone. The software has already been piloted by a selection of drone service providers and one of the largest construction companies in Florida.

“Our mission is to bring the possibilities of drones to traditional industries such as insurance and construction,” said David Pitman, Co-Founder and CEO of Converge. “We are using artificial intelligence to turn drones into an essential team member, working alongside humans, transforming the efficiency of operations. Drones have the ability to take on dull, dirty, and dangerous work; removing risk and enabling companies to save valuable time and money.” 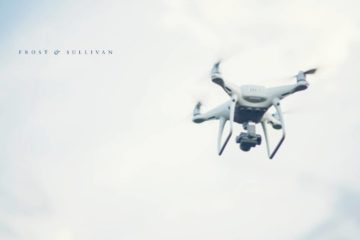 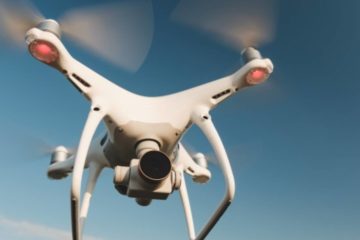