Uber has announced that its autonomous quadcopters will deliver food in San Diego this summer — one of the ten cities in the USA that is hand-picked by the Federal Aviation Administration (FAA) for the testing and feasibility of commercial drones. The project is awaiting regulatory approval.

Uber Elevate, the aerial research, and development arm of Uber are overseeing the fulfilment of the experimental project. Earlier this year, Uber’s autonomous drones delivered fast food from a popular chain half a mile away from its point of origination.

In a statement, the company mentioned that its drones will land at marked spots in San Diego, post which couriers will pick it up from here and deliver food to customers. Uber also plans to design its drones to land on top of its parked cars with QR codes, making cars drop off food packages to its desired destination. With Uber promising reasonable delivery fees and faster deliveries, the project is highly anticipated and is expected to be a success.

Uber stated that upon approval, the full-fledged implementation of the project will take at least three years in selected markets. The food delivery business is expected to be a $76 billion business by 2022 and is predicted to change the way how restaurants operate in this decade.

As per a Gartner report, the Unmanned aerial vehicle industry (UAV) is poised to grow to $127 billion by 2020. 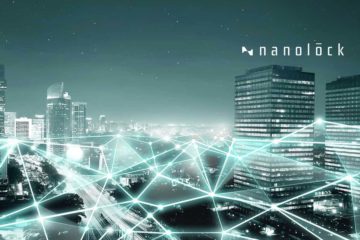 Goodbye Checks and Wires! Ablii Now Offers Payments to Businesses in the U.S. and Canada