Digital Air Strike, the leading social media, intelligent messaging and digital engagement company, announced that it will be a featured presenter unveiling its Seventh Annual Automotive Social Media Trends Study today at the J. D. Power Automotive Marketing Roundtable. This event brings hundreds of automotive agencies, manufacturers and dealerships together to review industry trends. The study covers the role of social media and online review sites in the car buying process, adoption of digital retailing, how consumers feel about AI and autonomous vehicles, reasons why customers choose a dealership and much more. Over 4,000 consumers that in the prior 6-month period either purchased or serviced a vehicle, nationwide, were surveyed, without any prequalification for their propensity to use online or digital mediums.

“Car buyers are doing their research more diligently than ever before, causing their reliance on social media and online review sites to increase significantly,” said Alexi Venneri, co-founder and CEO of Digital Air Strike. “The study highlights new trends in car buying and new ways consumers want to engage with retailers including the utilization of Facebook Marketplace for purchasing used vehicles. It further emphasizes how the automotive industry is changing with the rise of online car buying sites and ride-sharing, and in turn, creating an increasing need for manufacturers and dealerships to leverage digital engagement technology to be more responsive to consumers.”

Venneri will be presenting the complete results with more than 100  data points from this year’s study at the J.D. Power Automotive Marketing Roundtable on 24 October 2018 from 3:20 – 4:05 p.m. at the Bellagio in Las Vegas. The results will also be featured in an Automotive News webinar on 13 November 2018 at 11 a.m. PST / 2 p.m. EST and available in white paper format after the webinar.

Automotive Active Safety Sensors Market is Likely to Witness Double-Digit Growth Over the Next Five Years and Reach US$ 18.6 Billion in 2023, Says a Study from Stratview Research 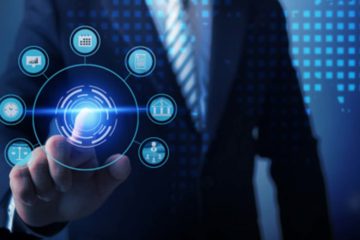 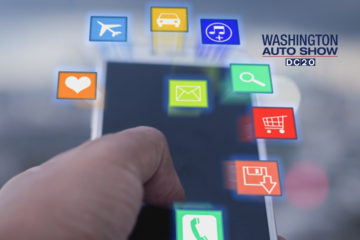 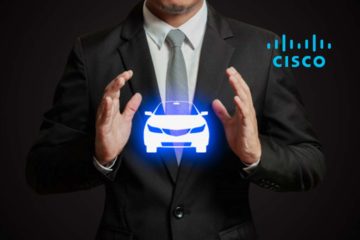