StradVision to Demonstrate ADAS and Driver Vehicle During CES 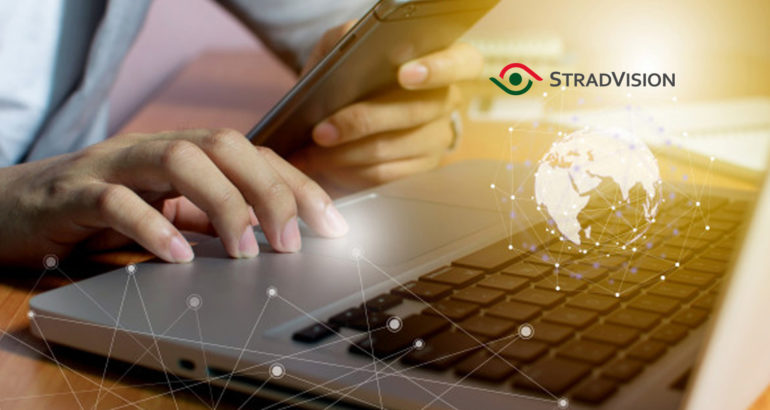 As the world descends on Las Vegas from January 7-10, 2020, to view the latest and greatest in automotive technology at CES 2020, two of the automotive industry’s technology leaders will be working in tandem to demonstrate a combined ADAS and driver monitoring solution (DMS).

SVNet software from StradVision, an innovator in deep learning-based vision processing for AVs, will be used in an Ambarella ADAS and DMS demonstration vehicle. Ambarella’s processors and software enable cameras to become more intelligent by extracting valuable data from high-resolution video streams.

During CES, a fully-optimized SVNet will be ported on Ambarella’s CV22 system on chip (SoC), an example of the flexible nature of the StradVision software, as well as Ambarella’s ability to accommodate sophisticated deep learning-based algorithms to execute complex functions necessary to operate AVs.

“We are pleased to be partnering with StradVision, a recognized leader in the field of AV vision processing software, for our automotive display during CES,” said Ambarella CEO Fermi Wang. “Our collaboration at CES and beyond will lead to faster development and deployment of the next generation of AI-based ADAS systems.”

The ADAS and driver monitoring demonstration will feature the Ambarella CV22 SoC, which will be powered by SVNet as the perception solution. This demo will use both the SVNet External and SVNet Internal systems, supporting ADAS functions externally and the Driver Monitoring System (DMS) internally.

StradVision CEO Juhnwan Kim touted the significance of this partnership and what it accomplishes:

“This demonstration will be simultaneously running both ADAS & DMS on one platform, with one network, a significant achievement in the industry,” Kim said. “Simultaneous ADAS & DMS will enable the industry to massively deploy advanced functions towards drivers’ safety and improved driving experience, and we are excited to work with a respected brand like Ambarella to continue on this innovative path.”

Kim also said this will enable the industry to deliver safe and reliable ADAS, AV & DMS perception solutions to the market in a realistic way, at a fraction of the cost — deploying not just computer vision, but deep learning-based vision that works in extreme conditions such as harsh weather and urban environments.

StradVision offers a wide range of abilities in the autonomous realm due to the leaner structure of the SVNet network, as well as its flexibility. There are multiple types and iterations of SVNet, increasing its versatility for ADAS systems and autonomous vehicles.

By 2021, StradVision will have millions of vehicles on the world’s roadways using SVNet, which is already compliant with strict standards such as Guobiao (GB) in China. StradVision is continuously expanding in China, and already deploying ADAS vehicles on Chinese roads. StradVision currently has multiple production projects in Europe and China, including work on a Level 4 autonomous bus project in Europe. 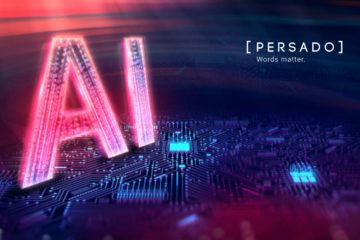