The new laboratory, L.A.I.R., Laboratory for Affective and Independent Robotics, is a space where robots can learn by exploring their environment. Long term experiments involving robots with differing capabilities and sizes will inhabit this space where they can interact with each other, and explore how to interact with objects in the laboratory.

While much is said about autonomy, today’s robots exhibit very little. The majority of which simply perform human programmed repetitive tasks, which involve little or no decision making skills on the part of the robot. Many, so called robots, are actually teleoperated. Additionally, the cost of making robots perform a useful function is a huge barrier to their adoption. Robots should not be programmed to, for example, manipulate objects, they should learn how to be useful. They should be driven by an “intrinsic motivation” to learn and a desire to collaborate.

This work is in the spirit of Alan Turing, who said: “Instead of trying to produce a programme to simulate the adult mind, why not rather try to produce one which simulates the child’s? If this were then subjected to an appropriate course of education one would obtain the adult brain. ….”

We believe that the next wave in intelligent robots will be driven by robots that exhibit greater independence to act and to learn. The LAIR is our first step in paving the way towards this future.  Our robots will be able to learn over long periods of time, in a purpose built laboratory. DOLL is in talks to establish collaborative relationships, which will be announced at a later date. 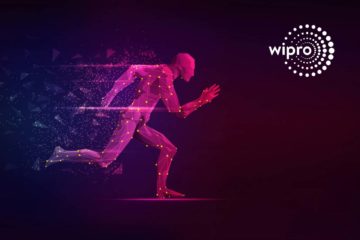 Manufacturing Robots: collaborative robots, or cobots, work safely side by side with humans