The RoboMantis modular robotic system from Motiv Robotics Inc. is capable of quadrupedal walking as well as wheeled motion. With four legs and up to two 7-axis manipulators, it can have up to 38 degrees of freedom—offering unprecedented dexterity. Exploiting this dexterity, however, can pose a daunting task for programmers. To address this, Energid and Motiv announced that they will offer RoboMantis with Energid’s Actin software development kit (SDK), a real-time adaptive robotic control toolkit that enables coordinated control and simplified programming for RoboMantis. The expanded solution will help RoboMantis extend its capabilities within sophisticated applications in defense, industrial inspection, agriculture, mining, and academic research.

“Actin automatically finds optimal paths in real time, responding to sensory input and then directing the robot on the most efficient path to avoid collisions,” said Doug Barker, Energid’s Chief Operating Officer. “For RoboMantis specifically, the Actin platform will take advantage of the hardware’s control and payload capabilities, with Actin’s constraint-based kinematics simplifying the programming to help facilitate applications that typically require a human—such as bomb retrieval, inspection, or material handling tasks within chemical plants or oil fields.”

The Role Actin Plays in Bringing RoboMantis to Life

Based in Pasadena, Calif., Motiv has licensed technology from the RoboSimian built for the 2015 DARPA Robotics Challenge by NASA’s Jet Propulsion Laboratory at the California Institute of Technology. The upgraded RoboMantis can carry gear, additional sensors, or mission-specific equipment. The mobile robot’s on-board computation with an advanced GPU enables rapid simultaneous localization and mapping (SLAM) operations of an unknown environment and the robot’s location within it, while affording template-based, semi-autonomous task execution.

On the release of the advanced RoboMantis, CEO Chris Thayer said, “Part of having a robotic architecture that is modular and scalable is having options for customers that fit their specific needs. Enhancement options, such as the Actin add-on for the RoboMantis, will greatly expand our ability to meet our customers’ wide-ranging needs. We have been extremely impressed with Actin’s ability to control the RoboMantis platform.”

RoboMantis’ software architecture will be based on Actin’s robot control framework (RCF), with robot programming done using Energid’s motion scripting interface EcScript. Actin’s RCF architecture provides core modules for real-time robotic system controller development. It enables developers to add custom transfer layers for inter-process communication and integration with hardware. In addition, RCF’s configurable state machine architecture enables the complex application logic necessary for high performance and safety of the robot hardware. The RoboMantis has two transfer layers: one for communicating with hardware and the other for communicating with Robot Operating System (ROS) nodes. The hardware control is based on EtherCAT, and the robot programming is enabled through an EcScript service provided by the ROS transfer layer.

The tracking demonstration in this video uses an on-board camera and GPU to publish tracking data to Actin through the ROS transfer layer. The front-end user interface is based on RViz, which sends the robot programs to Actin for controlling the hardware, and in return, gets the robot state. The EcScript program uses motion constraints relative to the system frame, which enables the full-body manipulation to move to the tracked object detected by the stereo camera. 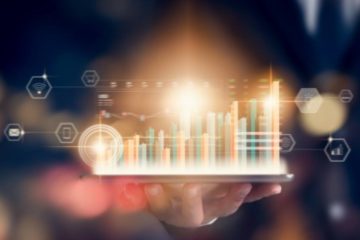 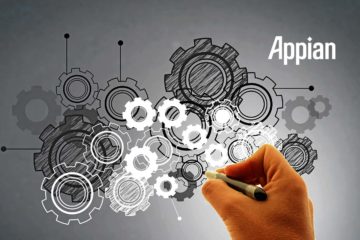 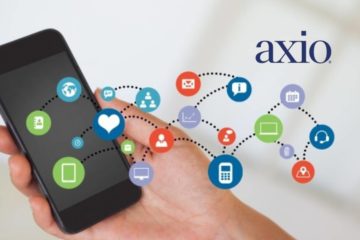