The artificial intelligence in transportation market is projected to grow from USD 1.21 billion in 2017 to USD 10.30 billion by 2030

Human Error Will Fuel The Influx of AI in Transportation

Human Error Will Fuel The Influx of AI in Transportation

AI In Transportation Market Is Projected To Grow $10.30 Billion By 2030

The US accounts for the largest share of the North American artificial intelligence in transportation market. The demand and sales of commercial vehicles are expected to grow in the US in the future. Most of the vehicles in the US are equipped with advanced features such as adaptive cruise control, lane departure, warning systems, voice recognition system, gesture recognition, and blind spot detection. These factors would contribute to the growth of artificial intelligence in transportation market in this region during the forecast period.

DISCLAIMER: The views and opinions expressed in this article are those of the authors and do not necessarily represent official policy or position of AIthority. 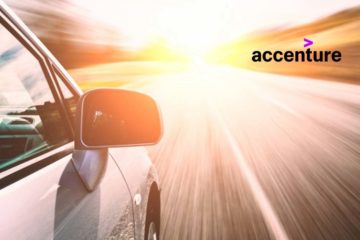 Nearly Two in Three U.S. Ride-Hailers Would Give up Their Car for Ride-Hailing Services, Accenture Study Finds

Toyota To Introduce Amazon Alexa In Its Vehicles