Nvidia’s VP of Engineering Claire Delaunay announced that the Nvidia Issac SDK is available for a download –  the announcement was made at TechCrunch’s TC Sessions: Robotics + AI event at UC Berkeley. The product announcement per se was made last month and is a part of Nvidia’s efforts to make robotics development available for a wider range of organizations.

Nvidia released a statement that said –

Using computational graphs and an entity component system, the Isaac Robot Engine allows developers to break down complex robotic tasks into a network of smaller, simpler steps. Developing a complex system is made easy using Gems, which are modular capabilities for sensing, planning, and actuation that can be easily plugged into a robotics application.

The new SDK comes with robust features such as –

These capabilities are the key to build even the most basic of robotic systems.

The announcement automatically puts the AI-powered robotics industry in a win-win scenario. On the one hand, companies that are only just starting off get their hands on a readymade technology, powered by Nvidia’s experience to build a robot from scratch. Usually, this process would have required an organization to build a team of engineers, which in turn would have taken several months, maybe years to put a fully build robot into the market.

On the other hand, Nvidia’s robotics ‘raw materials’ are bound to be a go-to platform for a large number of robotics firms.

Sensory Brings Natural Language Understanding to the Edge with TrulyNatural 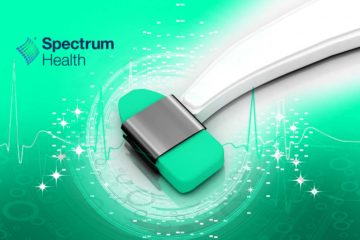 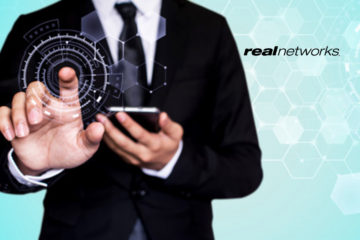 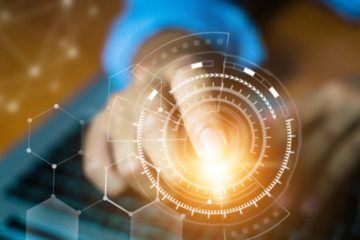