“Maverick is an example of an Unmanned Ground Vehicle (UGV) with a mission to provide advanced physical outdoor security patrol in places like Data Centers, Construction Sites, Parking Complexes and Detention Facilities. UGVs are becoming an increasingly popular choice for companies that want to scale manual operations using automation technologies as means to lower costs while enhancing the quality of operations,” said Darin Andersen, CEO and CoFounder at NXT Robotics Corp.

Maverick’s baseline model includes four high resolution PTX security cameras which can be used to do AI based analysis of a physical environment along with license plate detection and facial and object recognition.  Maverick also has the capability to open a two-way audio stream so that robot can communicate with people it encounters along its largely autonomous patrol routes. The audio system can also stream pre-recorded messages and noises in response to particular situations it encounters.

The launch of Maverick supports a partnership between NXT Robotics and Ricoh USA, Inc., the copier giant which has a large Robotics service deployment and service division. According to Dale Walsh, Director of Innovation for Ricoh Service Advantage, “We’re committed to helping companies like NXT address their customers’ needs, by providing the highest level of service on their robots and helping ensure that their customers realize maximum uptime for their technology investment.” 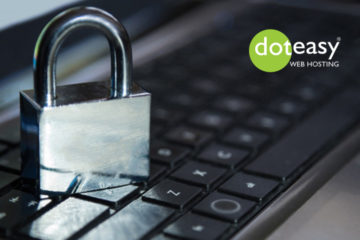