Seoul Robotics, a leading software provider for Lidar sensors have raised $5M USD in funding from the largest Korean financial institutions and a VC firm led by a former head of M&A APAC for Google. Seoul Robotics has European OEMs as customers, and recently established its US HQ in Michigan to accelerate growth in North American market headed by David Han, a former global business development director of Visteon.

“Wide adoption of 3D sensors across the industry is evident, and Seoul Robotics will be at the fore front to accelerate the growth of Lidar with our software.”

Seoul Robotics have released their first software platform SENSR™ – an AI enabled perception platform for 3D Lidars that provides highest accuracy of object detection at minimal computational cost. SENSR™ is currently being deployed for European OEMs, Korean corporations and institutions. SENSR™ helps companies to fully utilize 3D Lidars without having to invest millions and years to create their own 3D data processing AI.

The round was led by the venture arm of the largest banks in Korea – KB investment, followed by KDB Capital, as well as Artesian VC who is the third largest VC in Australia. Access Ventures founded by Charles Rim, former head of M&A APAC for Google and a director of strategy at Yahoo Korea, is also joining the round.

This capital will be used to further expand into North American market, and maturing Seoul Robotics technology into embedded and FPGA for mass mobility Lidar market by end of 2020, building on already established partnerships with Nvidia Inception and Renesas R-Car Consortium. Seoul Robotics will also allocate resources to meet demands from industrial robotics and smart city market.

Seoul Robotics SENSR™ has been a key to the growth, being uniquely fully integrated with most commercially available Lidar. With their deep experience with wide range of Lidar sensors, Seoul Robotics has become a sought-after authority for choosing the right Lidar for various autonomous and smart city applications.

“Lidar has been, is, and will be around – both in and out of mobility industry. And demand for quality 3D computer vision will continue to increase,” said HanBin Lee, Captain of Seoul Robotics. “Wide adoption of 3D sensors across the industry is evident, and Seoul Robotics will be at the fore front to accelerate the growth of Lidar with our software.” 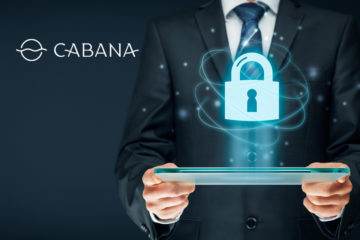 New Study: Hey Alexa, 95% of Consumers Don’t Want to Talk to a Robot When Shopping 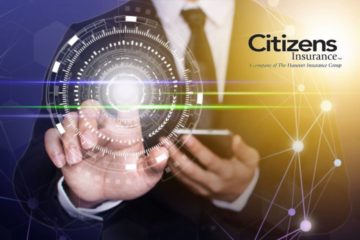 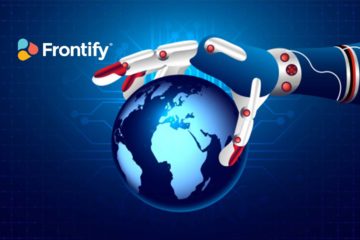