Tennibot, the autonomous robot that saves players and coaches valuable practice time while avoiding the tedium of chasing tennis balls, surpassed its campaign goal of $35,000 in less than 24 hours – scoring a ‘grand slam’ with crowdfunders on Kickstarter.

“To reach this goal so early in our campaign shows that there are many tennis players and coaches out there looking for this solution, which saves them the time and effort they’ve wasted picking up stray tennis balls and allowing them to use their time on the court more efficiently,” said Haitham Eletrabi, the founder and CEO of Tennibot, Inc.

Tennibot, which has been featured in the LA Times, Time Magazine and more, has already received international recognition and prestigious awards including the Tennis Industry Association Innovation Award and the 2018 Honoree Award from the Consumer Electronics Show (CES2018).

“Up to now, tennis players and coaches have had to pick up hundreds of tennis balls every time they are on the court, whether they’re hitting with the ball machine or practicing serves,” Eletrabi said. “Tennibot is the only robotic or autonomous solution that can pick up balls while you are playing.”

Perfectly integrating computer vision and artificial intelligence, Tennibot uses object detection and sensor fusion to detect tennis balls, while the app lets the player customize where on the court Tennibot will clear during a session. It collects up to 80 balls, works on both hard and clay courts and has a battery that lasts up to five hours on a single charge. Tennibot also automatically keeps track of the number of balls the player hits and how frequently they practice.

Tennibot can be used in many situations on the tennis court, including when:

Eletrabi developed the idea for Tennibot during his time at Auburn University, where he received his Master of Business Administration and Ph.D. in Civil Engineering.

“I love tennis, and I’m excited that we now have a product on the market that allows players to spend more time hitting tennis balls and less time chasing them…and avoiding the stress on their knees and backs in doing so, as well,” Eletrabi said.

For more information and to purchase Tennibot at early-bird discounts during crowdfunding, visit the Tennibot Campaign Page on Kickstarter. Tennibot is an award-winning robotics company with offices in Auburn and Boston. Since 2015, the team has worked to create a product that will not only save players and coaches valuable practice time, but also make the game more enjoyable for tennis enthusiasts of all levels.

Read More: 10 Jobs That Companies Are Using Drones To Do 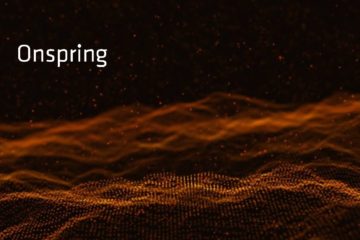 Perspecta Wins a 2019 UiPath Partner of the Year Award 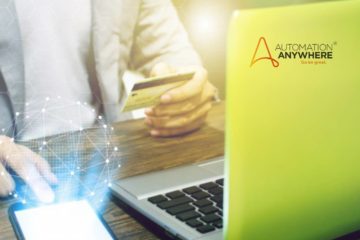