Everything, Except a Frontend, Needed to Power SaaS and Other Go-To-Market Applications Delivered Through a Single API Endpoint

At TechCrunch Disrupt, 8base announced that its SaaS focused backend-as-a-service has entered general availability after being utilized in beta since late 2018. 8base enables developers to quickly build fully-functional applications without having to worry about setting up or scaling their backend infrastructure and numerous other backend services. Instead, they focus on building custom web and mobile client interfaces using their favorite frontend frameworks.

50-80% of the code developers write doesn’t directly support business-specific use cases; it goes into coding and supporting a number of non-unique systems that every application needs – authentication, authorization, database, etc. 8base abstracts that 50-80% into an API-first backend-as-a-service that has powerful development tools uniquely suited to support go-to-market applications.

8base prioritizes developer experience above all and has relentlessly iterated on its product, based upon developer feedback, after launching into beta months ago. Since that time, 8base has been acquiring customers including individual developers, entrepreneurs, consultancies and large global organizations.

“8base was born from my experience as an engineer, founder, and designer of highly complex SaaS products. With 8base, we are building software products simple enough that non-technical founders can successfully navigate the process,” said Albert Santalo, founder and CEO at 8base. “Today, we’re witnessing an explosion of tech entrepreneurship, and a massive shortage of talent to support all the products being built. Non-technical founders are bootstrapping development with outsourced development shops leading to products that might look good but fail under any sort of user load. This leads to apps needing to be rewritten at the worst times possible. 8base makes it easy to build architecturally sound and fully scalable products from inception.” 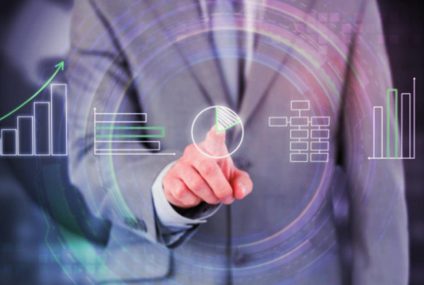 Is Your Business up to the Stress Test of External Forces Beyond Your Control? #BusinessContinuity 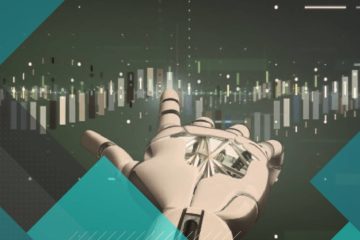