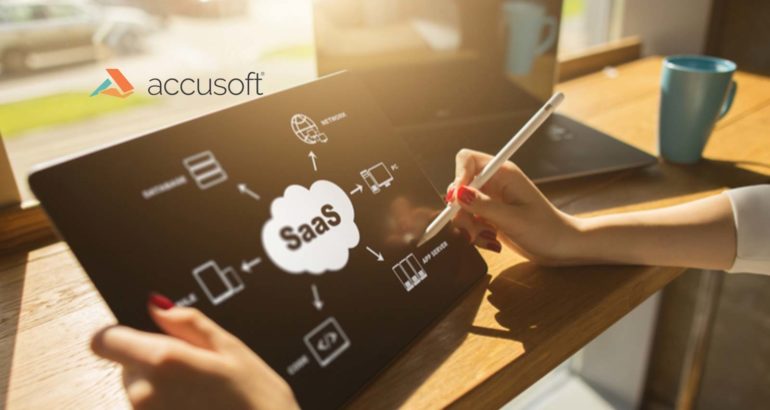 Accusoft announces its launch of a new SaaS business unit, focused on the growth of its OnTask document automation tool, and names former Vice President of Product, Steve Wilson, president.

“OnTask is different than the other 20+ products that Accusoft offers because it is targeted toward end-users rather than developers. For its continued growth and success,  we need to treat it as a separate business unit,” says Steve Wilson, President of OnTask. “OnTask speaks to a different market, and needs a different strategy than we’ve used for other products in the past 28 years.”

Wilson is the ideal candidate for this role, as his entrepreneurial spirit has helped him create change in a variety of different technology start ups. He has been a part of Accusoft since 2007, leaving briefly at the permission of the CEO to experiment with a new startup called MammaBear from 2013-2015.

With the DNA of Accusoft revolving around the enterprise customer, the high-tech products require long sales cycles, multiple demos, and sometimes custom coding to close the deal. A SaaS model, where self-service is the goal, requires a different approach.

“Breaking away from some of the processes that are required with Accusoft will allow OnTask to run as a proper SaaS platform, and allow people to have a great trial experience, and expand as they grow,” remarks Wilson.

OnTask is changing to make the process simpler for end-users who want to get up and running faster. While still offering professional services for more complex needs and integrations, OnTask is taking a new approach to giving users what they need up front and moving away from processes required by Accusoft’s other highly technical products.

Huawei Builds a Solid Foundation for the Intelligent World 2030 with New Connectivity, Computing, Platform, and Ecosystem

Holding Keys To Unlock The Future, GIGABYTE Is Ready To Upgrade Your Life at CES 2019 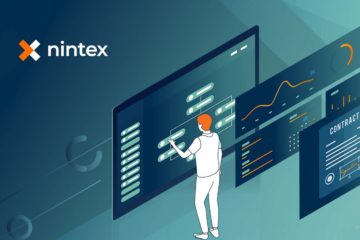 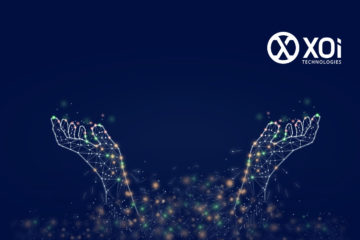