AssureSign Recognized as an Innovator in 2019 Aragon Research

AssureSign Recognized as an Innovator in 2019 Aragon Research Globe Report

AssureSign, the leading provider of electronic signature and digital transaction management, announced its positioning as an “Innovator” for the second consecutive time in the 2019 Aragon Research Globe for Digital Transaction Management (DTM).

The report evaluated 14 major DTM providers. According to the report, AssureSign was identified as an Innovator due to strengths in areas such as “SMB and enterprise focus” and “cloud deployment options” among other areas.

“Curating new technology within our industry is the prime focus of our product roadmap,” said David Brinkman, President and CEO of AssureSign. “I’m proud to work alongside a group of individuals dedicated to bringing innovation like electronic payments and eSigning via text message to our customers and prospects.”

In addition to being named an Innovator, the report also mentions the eSign company’s expanded go-to-market partnership program, AssureSign Connect. The company announced achieving Microsoft Gold Partner status in 2018 and partnered with Hitachi Solutions, Ltd. and MagTek, among other market leaders. In leveraging these partnerships, AssureSign has added to its extensive repertoire of deployments, solutions, integrations, and features suitable for any enterprises.

Application programming interfaces (APIs) and software development kits (SDKs) are identified as crucial components of implementing an eSign process. AssureSign’s out-of-the-box integrations with Salesforce and Dynamics 365 are mentioned in the report. Also mentioned are the eSign vendor’s open APIs, which allow enterprises to build custom integrations for proprietary document management systems. Additionally, AssureSign’s on-premises and public or private cloud deployment options are designed to fit the needs of nearly any business in every industry.

In addition to being named an Innovator in the Aragon Globe for Digital Transaction Management (DTM), AssureSign received several rounds of recognition in 2018, including earning the top designation of “Market Leader” by FeaturedCustomers. 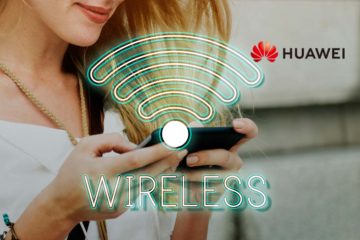 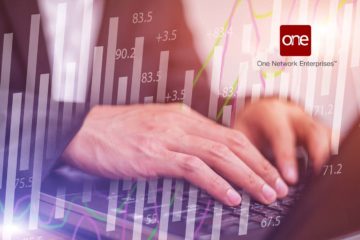