The Acquisitions of Air-Lynx and Siemens Convergence Creators (CVC) Earlier This Year, Strengthened Atos’ Portfolio Offering Making It Now The Most Comprehensive And Integrated LTE Offer On The Market

Atos, a global leader in digital transformation, presents for the first time at Eurosatory its LTE critical, tactical, secure and resilient communications offer. The acquisitions of Air-Lynx and Siemens Convergence Creators (CVC) earlier this year, strengthened Atos’ portfolio offering making it now the most comprehensive and integrated LTE offer on the market. The turnkey and easy-to-deploy Atos LTE solution is mainly for critical field communications, ranging from radio to application, with all services provided in a private network.

– High bandwidth and multiple services ensure that all specific requirements relating to ground operations and all operational processes are managed.

– Atos LTE enables the deployment and implementation of a resilient and robust private network to provide standard PMR functionality while also supporting current technologies such as smartphones, video, geolocalization, IoT and drones.

– It facilitates the exchange of data and communication on the field with the command center, and also between all platforms involved in operations (airborne, naval, landline or mobile).

– The resilience and flexibility of the system make it a perfect solution to integrate into new or existing networks. It interconnects with traditional PMR solutions and also facilitates the migration of traditional PMR to LTE. It is a long-term solution which is naturally scalable to native 5G.

– Using the latest technology makes it possible to significantly increase situational awareness in field operations, as well as the safety and the efficiency of operations.

Read More: Jane.Ai Launches To Eliminate Wasted Time In The Workplace By Putting The Power Of Artificial Intelligence At The Fingertips Of All Employees

– An ultra-secure smartphone that allows the use of MCPTT (Push-to-Talk) and advanced geolocalization functions on a map;

– Compact, rapidly deployable base stations that provide resilience to the radio network and core network features in a single box;

– A portable box that automatically and instantly switches between public and private LTE networks;

– Transparent communication between LTE networks and traditional PMR networks for users, voice recording, and information gathering on the ground through the command and control center;

– The development of applications specific to business needs and project integration services.

This offer is aimed at all commercial and industrial sectors that require critical communication and connectivity, on mission and in business, such as defense and public safety.

“The market is changing rapidly, from conventional terrestrial mobile radios to new LTE terminals. Requirements are evolving to mission-specific, data-rich applications, with reliability and a high level of security. The recent acquisition of CVC (Siemens Convergence Creators) and Air-Lynx has accelerated Atos’ investment in R&D in the field of critical, tactical and secure communications. As an integrator and manufacturer, and through our experience in civil and security technology, Atos is positioned as a market leader in LTE critical communications solutions”, said Pierre Barnabé, Chief Operating Officer Big Data & Security.

“We trust Atos to provide a complete LTE tactical offer, including smartphones, application and communication equipment, on the ground. Atos has in fact designed an LTE solution, together with the defense community and deployed in extremely short timescales, which is used daily by soldiers in the anti-terrorist Operation Sentinel since 2016”, says Captain Jean-Baptiste Colas, LTE Program Officer and tactical mobile networks from 2015 to 2017 in the Army.

Available now, the offer evolves according to industry standards and 3GPP requirements and meets the requirements of transport, energy, industry and the protection of sensitive sites. 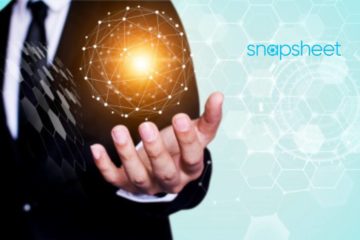 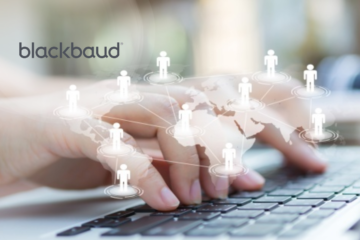 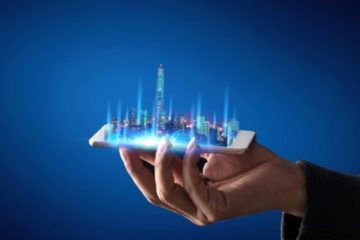