CTO Mark Pace to Become Chairman of Board

Mastin succeeds founder Mark Pace, who has served as de facto chief executive officer since 2008. Pace will become chairman of the board of directors to help ensure a smooth transition, as well as maintain his dual roles as president and CTO.

“Pete is a great choice to become Jolokia’s next CEO and lead the company forward in its next phase of growth and value creation,” said Pace. “His passion, vision and track record of delivering great results will build Jolokia’s legacy of delivering innovation in the enterprise video space.”

Speaking on behalf of the board of directors, Dan Seoane, founder and CSO, added, “We are stoked that Pete will be Jolokia’s next CEO. We are highly confident Pete is the right leader to take Jolokia to the next level of growth. At the same time, we thank and recognize Mark for his incredible leadership, both now and in the future.”

Pace led the creation of the company’s mainstay product, Inferno, an interactive video platform that is driving the majority of the company’s growth. Inferno 2.0 was launched in late 2018 and is allowing the company to generate sustainable recurring revenue.

“I am honored and proud to have the opportunity to serve Jolokia following Mark,” said Mastin. “I have known and worked alongside Mark, Dan and Jolokia for a long time and feel this is a company that will take interactive enterprise video and make it the standard for companies that want to train, educate, inform and entertain their employees.”

Prior to joining Jolokia, Mr. Mastin has over 20 years of experience innovating in the online streaming industry. He served as chief technology officer at MulticastMedia, one of the earliest online video platforms for live internet delivery. He then went on to serve as VP of product for the CDN/IP business unit at Internap and most recently helped direct and execute go-to-market strategies for Cedexis (acquired by Citrix) and IBM Watson Media. 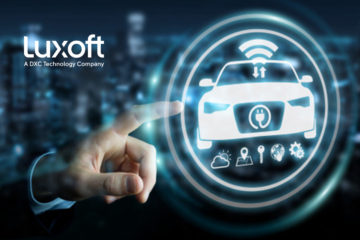 TIMLOGO Receives an AI for Accessibility Grant from Microsoft 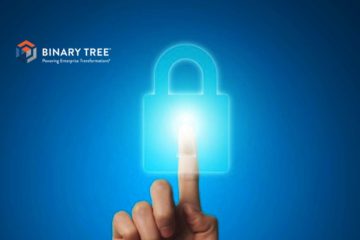