For Second Consecutive Year, SaaSOptics Has Been Recognized for Rapid Growth with Prestigious Pacesetter Award

SaaSOptics, the only subscription management platform specifically designed for emerging and growing B2B SaaS and subscription-based businesses, announced it has ranked 48 on the Atlanta Business Chronicle’s 2019 Pacesetter list, the most comprehensive look at the city’s 100 fastest-growing private companies.

The Atlanta Business Chronicle publishes the list each year, based on a weighted growth index formula that factors both employee and revenue growth to create a level playing field among businesses of various sizes. In 2018, SaaSOptics grew company-wide with the addition of 215 new customers worldwide and an increase in headcount by 67 percent. SaaSOptics also achieved 90 percent net new ARR growth, 70 percent total ARR growth and grew its managed revenues by 60 percent to $4 billion plus.

“We’re thrilled to win this award for the second consecutive year,” said Tim McCormick, CEO of SaaSOptics. “2018 was a tremendous year for our company. The explosive growth of the SaaS business model is creating opportunities for our team to help B2B SaaS businesses navigate the complexities of SaaS financial operations, gain control of their financial operations and make smarter decisions based on accurate data.”

SaaSOptics was also recognized with a Pacesetter award in 2018, ranking 62 out of the top 100. In addition, the company earned a place in the top third of the 2018 Inc. 5000 list of fastest-growing private companies in America and last year was also named one of the Top 10 Innovative Technology Companies in Georgia by the Technology Association of Georgia (TAG).

10 Jobs That Companies Are Using Drones To Do 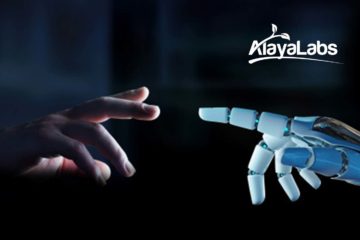 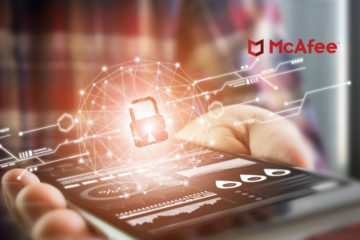