To better prepare creative and technology professionals for the fast-evolving entertainment and media marketplace, the Advanced Imaging Society announced its 2019 executive committee and board of governors.

“Not since the introduction of sound in 1927 has Hollywood faced a more disruptive and transformational year than we will see in 2019,” said AIS president Jim Chabin. “The society was formed for times like these, to strategically connect creative professionals with their technology counterparts. Our 2019 leadership certainly reflects that dynamic and transformational partnership,” he added.

The Advanced Imaging Society will present its annual “On The Lot” conference December 12-14th at Paramount Studios in Hollywood, The Microsoft Metastage at Culver Studios and the new Google Offices in Playa Vista. 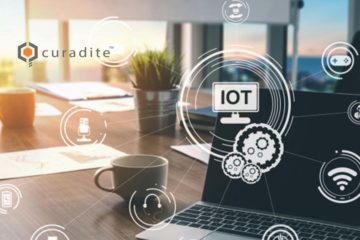 DSI to Showcase AEON Technology at the 2019 NCMA GCMS 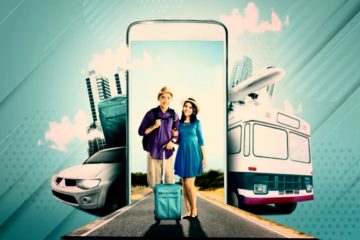 Vervotech Continues to Expand Market Base with AI in Travel Technology

What Is Marketing Analytics and Why You Should Be Gung-Ho About Its Future?