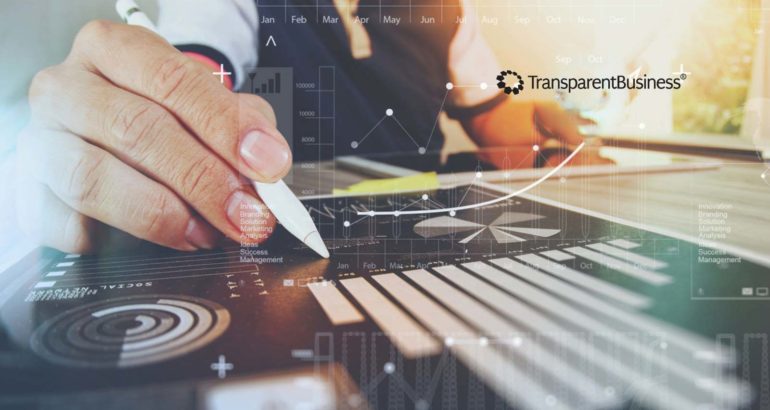 TransparentBusiness, a company whose SaaS platform was designated by Citigroup as the Top People Management Solution, announced that it has successfully completed its second round of financing, bringing the total amount raised to over $6 million. TransparentBusiness investors include current and former executives of Morgan Stanley, Merrill Lynch, J.P. Morgan, Stifel, Bank of America, Barclays Global Investors, UBS, Wells Fargo, Goldman Sachs, Citigroup, Trust Company of the West, Deutsche Bank and Accenture.

Telefónica, the second-largest Spanish company, invested in  TransparentBusiness through Wayra; its venture capital fund and a global technological innovation hub.  “In a world of continuous change, TransparentBusiness is not only transforming the way we work but also demonstrates that technology can respond, positively, to the challenges posed by the Future of Work by making the lives of people be easier,” commented Paloma Castellano, director of Wayra in Madrid.

Instead of seeking funding from VC funds, TransparentBusiness chose to raise funds from individual investors using new SEC Rule 506(c) which allows for “general solicitation and advertising” of the investment opportunity.  “Only 2% of VC money goes to women,” said Silvina Moschini the founder, Chairwoman, and President of TransparentBusiness. “By offering our equity directly to individual investors, we’ve been able to overcome the VC gender bias.”

TransparentBusiness advertised its Private Offering in major publications, indicating that the investors in the current round have a chance for the ROI exceeding 90,000%  “Practically every caller was very skeptical, as such returns do sound “too good to be true,” shared Andrew Winn, the Chief Investor Relations Officer of TransparentBusiness. “Fortunately, we were able to present to them a strong investment case of why TransparentBusiness may become one of the success stories of the IT sector.”

“Rule 506(c) allows for, essentially, Initial Private Offerings,” stated Richard Devlin, the securities attorney of TransparentBusiness. “It’s so new, we know of no company that has tried advertising on a significant scale. TransparentBusiness is the first company I know which advertised its Initial private offering in the Wall Street Journal, Investors’ Business Daily, Bloomberg, and other major media. That allowed us to provide access to our pre-IPO stock to individual investors.”

“Our objective is to make TransparentBusiness synonymous with the category of Business Transparency, globally,” added Silvina Moschini. “The initial round  allowed us to build the momentum needed for faster expansion.” TransparentBusiness entered into agreements with Google, Microsoft, SAP, Cisco, ADP, IDB, and Facebook. Legislators in 33 states have introduced bills that seek to make such transparency mandatory for government contractors and put the end on the current practice of contractors self-certifying their billable hours; the practice which results in billions of dollars of taxpayers’ money being lost to overbilling each year.

TransparentBusiness has released these short videos for prospective investors:

Currently, TransparentBusiness is accepting applications from investors interested in acquiring equity in the company during the third round of financing. The third round is scheduled to start on May 1, 2020 at $2 per share, and is limited to FIVE MILLION shares, out of 100 million authorized shares. The priority will be given to applications from major investment funds as well as prominent financial and IT executives. 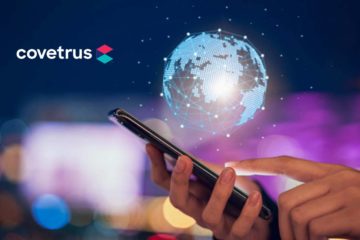 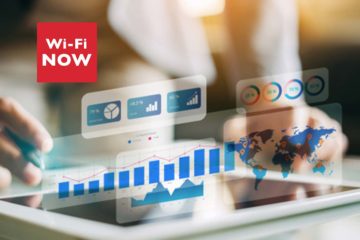 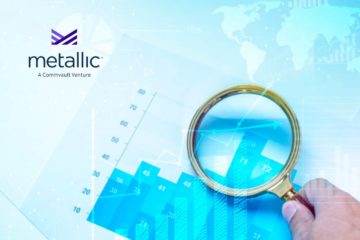