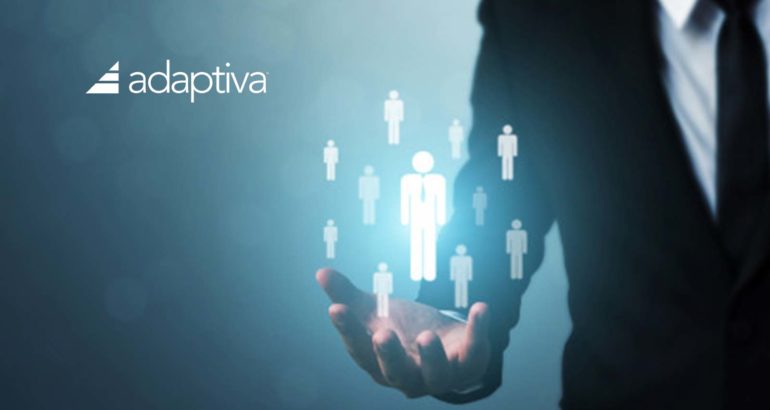 Adaptiva, a leading, global provider of endpoint management and security solutions for enterprise customers, announced strong financial results for 2019 along with significant expansion of its executive team in preparation for upcoming product launches and rapid growth in 2020, multiple award wins, and impressive scores in customer satisfaction metrics.

“Adaptiva has consistently earned industry recognition for its strong leadership, and now is the time for us to secure even more top talent”

As part of the company’s massive expansion plans for 2020, Founder and CTO Deepak Kumar has taken on the CEO role, while enterprise veterans Doug Kennedy, David Langston, and Jeff Harrell have joined the company’s executive leadership team.

Additionally, Adaptiva announced that the two distinguished architects responsible for many of Adaptiva’s innovations have been promoted to take on additional responsibilities while continuing in their technical architect roles. Davinder Singh was named chief technology officer, while Shailesh Kumar becomes vice president of engineering.

The decision to expand the management team comes as Adaptiva is poised for record growth in 2020 based on the successful recent release of its OneSite VMware Edition as well as the introduction of Evolve VM, which is currently in trials with a number of Fortune 100 companies across the globe.

“Adaptiva has consistently earned industry recognition for its strong leadership, and now is the time for us to secure even more top talent,” said Deepak Kumar. “We have an amazing team in place to go big in 2020, capitalizing on the significant opportunities ahead. Evolve VM will change the way enterprises address vulnerability management and remediation, and OneSite VMware Edition has been adopted by customers all over the world. We also have several product additions and enhancements in the pipeline, so we expect this year to be our biggest to date.”

Over the last year, Adaptiva debuted the industry’s first complete life cycle vulnerability management product, Evolve VM. It automatically assesses endpoints for thousands of vulnerability, compliance and health issues and instantly remediates them as soon as they are detected — with unprecedented speed and scale. For example, it can scan the entire National Vulnerability Database in under 15 minutes without impacting network performance. Evolve VM has already claimed gold in the prestigious IT World Awards program, and Cyber Defense Magazine named Adaptiva a Hot Company in Endpoint Security. The company also released a new version of its popular OneSite product specifically for VMware Workspace ONE users. OneSite VMware Edition is a cloud-enabled product designed for the Workspace ONE UEM platform to distribute software rapidly through a single download experience while automatically protecting wide-area network bandwidth. OneSite VMware Edition is deeply integrated with Workspace ONE and requires only three easy steps to install through the Workspace ONE dashboard.

Aside from substantial product innovation, Adaptiva has attracted customers and partners due to its stellar customer service, as evidenced by 14 consecutive months of 100% customer satisfaction ratings. Adaptiva was a finalist for an Excellence in Customer Service Award in the Organization of the Year category from the Business Intelligence Group. The team also won a silver Stevie Award for Sales and Customer Service. Beyond industry-leading customer service, Adaptiva received two American Business Awards — a gold for Best Marketing Campaign and a bronze for Company of the Year in the Computer Software category. 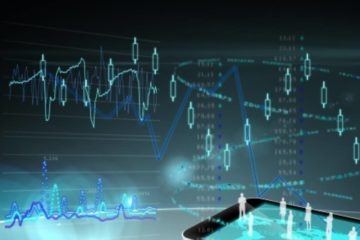 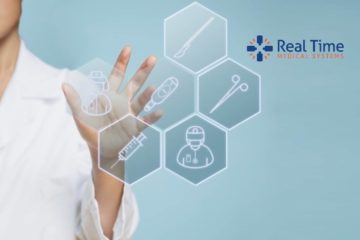 European Government Organizations Are Enthusiastic About AI but Face Challenges Adopting It, According to Accenture Study