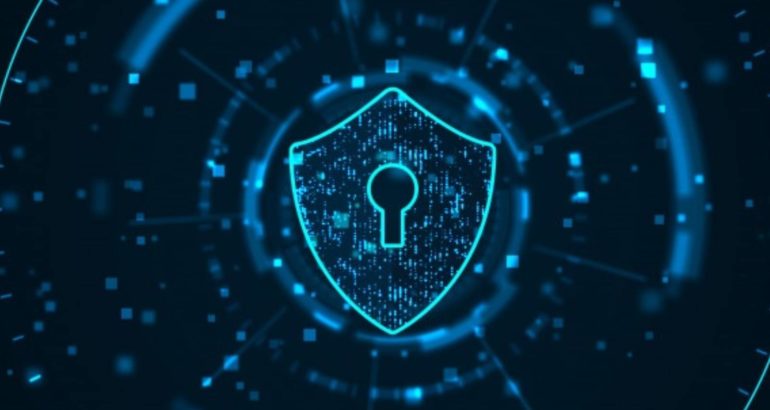 Illusive Networks Welcomes Karl J. Mattson to Board of Advisors 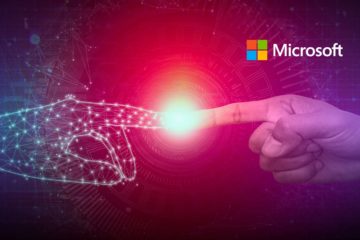