Goodbye to PINs and PASSWORDS: Future of Security is Biometric 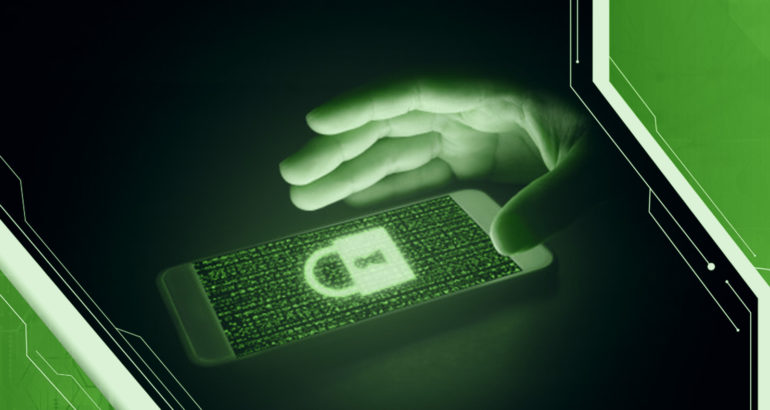 86% of Americans want to use biometric security to verify their identity or to authorize payments — Are PINs and passwords becoming a thing of the past?

Since Apple first introduced Touch ID in 2013, the global market for mobile biometrics has grown to over $14 billion. Today, 57% of apps feature a biometric login option

Consumers use mobile device biometrics for Payments: 48% have authenticated a payment with biometrics

63% want to use biometrics to authorize payments when shopping in brick-and-mortar stores.

Unlocking: 80% use biometrics to unlock their mobile devices

Read More: How Artificial Intelligence and Blockchain is Revolutionizing Mobile Industry in 2020?

Biometric Security: Beyond PINs and Passwords

What Is Biometric Security?

Diamonds Are Forever (1971): Sean Connery uses a fake fingerprint to fool a scanner

Sneakers (1992): Robert Redford hacks Voice recognition with a tape of the passphrase

Gattaca (1997): Ethan Hawke bypasses a DNA scan with a drop of blood

What Makes Biometrics Tough To Hack?

– Much more time than hacking passwords

– Difficult to attempt without being noticed

Can Biometrics Be Faked?

Photos: Some Android devices can be tricked with a photo — including devices from some of the largest manufacturers– Samsung, Motorola, Sony, and Huawei

Fingerprints: The Samsung Galaxy S10 features a new ultrasonic fingerprint sensor — meant to be harder to hack. The sensor is easily fooled by 3D printed fingerprint

Family: Siblings, a mother and son, and even distant cousins have been able to unlock each others’ iPhone using Face ID

After a failed Face ID, iPhones ask the user to enter a passcode. If the code is entered correctly, the phone scans the user’s face to improve its recognition model

The Flaw: If someone knows your passcode and has similar features, Face ID may eventually identify them as you. Biometric sensors might be harder to hack, but they’re not perfect

Getting The Most Out Of Biometric Security

Know the limits of biometrics

Models of physical identifiers could be leaked from a security system. Once leaked, these identifiers can’t be changed like a password

Pair biometrics and a PIN or password for tighter security. Or, require 2 physical identifiers to make it harder to spoof

Keep an eye on your device

Biometrics can’t secure your phone if you leave it unlocked and unsupervised. Once you’ve unlocked your device, tailgaters can swoop in and gain access

Posted by : Computer Science Zone
ComputerScienceZone.org was founded to provide an independently researched set of resources and rankings for potential computer science students. This is as much the case as ever in our site’s 5-year history.
Previous Article :

Cyber Criminals Cash in on Millions with Formjacking, Posing a Serious Threat to Businesses and Consumers

How Blockchain and IoT Development Can Secure Our Personal Data?

The Rise of Zero Trust Security: How Machine Learning Is Making an Impact