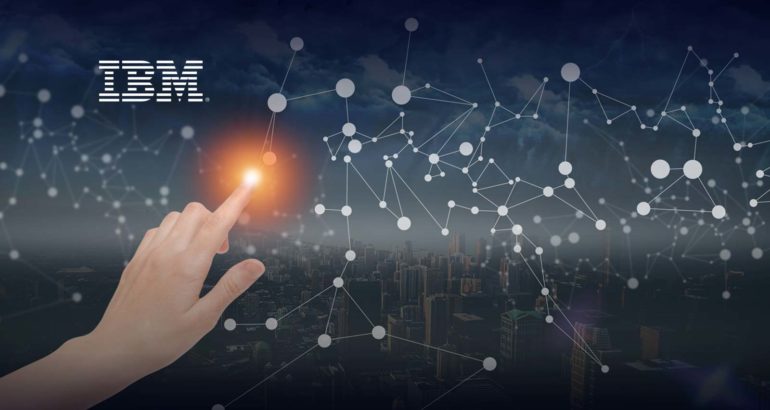 IBM X-Force: Stolen Credentials and Vulnerabilities Weaponized Against Businesses in 2019

IBM Security released the IBM X-Force Threat Intelligence Index 2020, highlighting how cybercriminals’ techniques have evolved after decades of access to tens of billions of corporate and personal records and hundreds of thousands of software flaws. According to the report, 60% of initial entries into victims’ networks that were observed leveraged either previously stolen credentials or known software vulnerabilities, allowing attackers to rely less on deception to gain access.

“The amount of exposed records that we’re seeing today means that cybercriminals are getting their hands on more keys to our homes and businesses. Attackers won’t need to invest time to devise sophisticated ways into a business; they can deploy their attacks simply by using known entities, such as logging in with stolen credentials,” said Wendi Whitmore, Vice President, IBM X-Force Threat Intelligence. “Protection measures, such as multi-factor authentication and single sign-on, are important for the cyber resilience of organizations and the protection and privacy of user data.”

IBM X-Force conducted its analysis based on insights and observations from monitoring 70 billion security events per day in more than 130 countries. In addition, data is gathered and analyzed from multiple sources including X-Force IRIS, X-Force Red, IBM Managed Security Services, and publicly disclosed data breach information. IBM X-Force also runs thousands of spam traps around the world and monitors tens of millions of spam and phishing attacks daily while analyzing billions of web pages and images to detect fraudulent activity and brand abuse.

Some of the report’s key highlights include:

The report revealed trends in ransomware attacks worldwide, targeting both the public and private sectors. The report shows an uptick in ransomware activity in 2019 with IBM X-Force deploying its incident response team to ransomware incidents in 13 different industries worldwide, reaffirming that these attacks are industry agnostic.

While over 100 U.S. government entities were impacted by ransomware attacks last year, IBM X-Force also saw significant attacks against retail, manufacturing and transportation —which are known to either hold a surplus of monetizable data or rely on outdated technology and, thus, face the vulnerability sprawl. In fact, in 80% of observed ransomware attempts, attackers were exploiting Windows Server Message Block vulnerabilities, the same tactic used to propagate WannaCry, an attack that crippled businesses across 150 countries in 2017.

With ransomware attacks costing organizations over $7.5 billion in 2019, adversaries are reaping the rewards and have no incentive to slow down in 2020. In collaboration with Intezer, IBM’s report states that new malware code was observed in 45% of banking trojans and 36% of ransomware. This suggests that by creating new code attackers are continuing to invest in efforts to avoid detection.

Concurrently, IBM X-Force observed a strong relationship between ransomware and banking trojans with the latter being used to open the door for targeted, high-stakes ransomware attacks, diversifying how ransomware is being deployed. For example, the most active financial malware according to the report, TrickBot, is suspected of deploying Ryuk on enterprise networks, while various other banking trojans, such as QakBot, GootKit and Dridex are also diversifying to ransomware variants.

Nearly 60% of the top 10 spoofed brands identified were Google and YouTube domains, while Apple (15%) and Amazon (12%) domains were also spoofed by attackers looking to steal users’ monetizable data. IBM X-Force assesses that these brands were targeted primarily due to the monetizable data they hold.

Facebook, Instagram and Netflix also made the list of top 10 spoofed brands observed but at a significantly lower use rate. This may be due to the fact that these services don’t typically hold directly monetizable data. As attackers often bet on credential reuse to gain access to accounts with more lucrative payouts, IBM X-Force suggests that frequent password reuse may be what potentially made these brands targets. In fact, IBM’s Future of Identity Study found that 41% of millennials surveyed reuse the same password multiple times and Generation Z averages use of only five passwords, indicating a heavier reuse rate.

Discerning spoofed domains can be extremely difficult, which is exactly what attackers bet on. With nearly 10 billion accounts combined1, the top 10 spoofed brands listed in the report offer attackers a wide target pool, increasing the likelihood that an unsuspecting user clicks an innocent-seeming link from a spoofed brand.

Additional key findings in the report include:

The report features data IBM collected in 2019 to deliver insightful information about the global threat landscape and inform security professionals about the threats most relevant to their organizations. 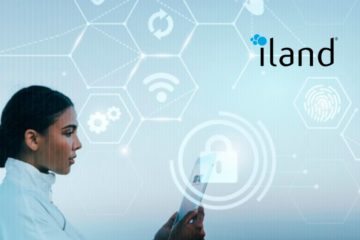 China’s Efficiency Ambitions Will Drive Growth for Major Lubricant Lubricant Suppliers After COVID-19, According to Kline 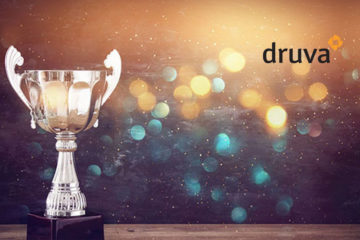