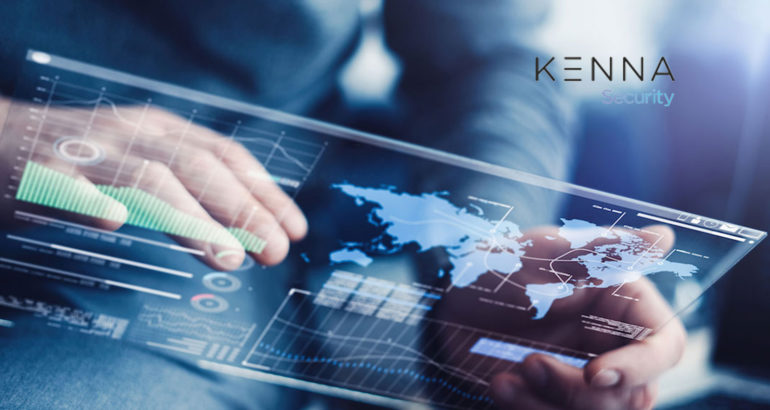 Kenna Security, the enterprise leader in risk-based vulnerability management, announced that HSBC, one of the world’s largest banking and financial services organizations, has invested in the company after deploying the Kenna Security Platform across the bank.

“As customers, we saw first-hand the strategic value of the Kenna Security platform, and we knew that this was a unique opportunity for a growing company that complements our existing portfolio,” said Grant Bourzikas, HSBC Group CISO. “Kenna’s technology enabled us to unify security and IT across multiple business units, improving efficiency. Our investment reflects the vast appeal we think Kenna’s model presents across organizations and industries.”

“HSBC transitioned from a customer to investor in less than a year of working with us,” said Karim Toubba, CEO of Kenna Security. “The bank turned to us because we were able to fundamentally transform how they looked at and managed risk, evolving their security practices across the globe. HSBC’s security team immediately saw the value and has been an amazing partner, working with us to roll out the Kenna Security Platform across its IT business units and adopt modern risk-based vulnerability management. Ultimately, HSBC’s investment arm saw the demonstrable business benefit in our approach.”

The Kenna Security Platform uses advanced algorithms and historical threat data to prioritize the riskiest vulnerabilities, and accurately predict the ones most likely to be exploited by hackers. The platform puts risks in context with an intuitive user interface that scores the vulnerabilities across the organization according to department, assets, and other granular groupings.

HSBC has invested in some of the most well-known companies in the cybersecurity industry. A 2017 deployment of CrowdStrike’s Falcon platform led to a significant investment in 2018, and a successful IPO in June 2019. Other examples include investments in internet isolation experts Menlo Security and DevOps automation specialists CloudBees. The investment was made by HSBC’s Strategic Innovation Investments team, a corporate venture capital unit taking minority holdings in early-stage technology companies with a strategic relevance to HSBC. The team has made over 20 investments since its inception in 2014.

Read More: Use Of Technology At Assisted Living Community Is A Game Changer For Residents