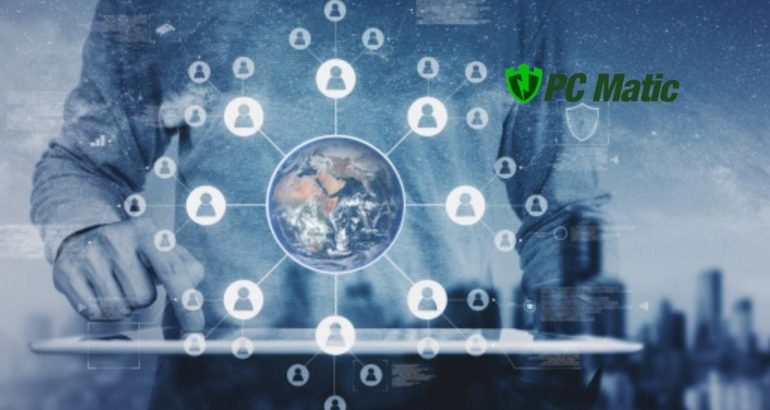 PC Matic, American Cybersecurity Firm, Released a Report Outlining Key Information Related to the Implementation of Virtual Private Networks and Their Usage Across the United States

Today, American cybersecurity firm, PC Matic, announced the completion and release of a research project analyzing the usage frequency of VPNs over the last decade and studying which VPN Americans are using the most. Results of the research project are outlined in a report titled “VPN: A Decade’s Worth of Growth,” and are the result of data gathered from nearly 2,165,000 devices.

Key findings from the report are as follows:

“As cybercriminals become more advanced and frequent in their attacks, cybersecurity measures must rise to meet them,” said PC Matic CEO Rob Cheng. “Americans must ensure their online activity is secure, and a VPN is another added layer of security one can utilize to protect sensitive information and themselves from falling victim to cybercriminals.”

Recommended AI News: 5 Technical Things you Should Know about Regression Testing and Retesting 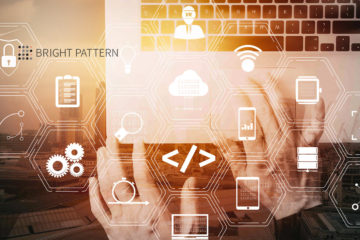