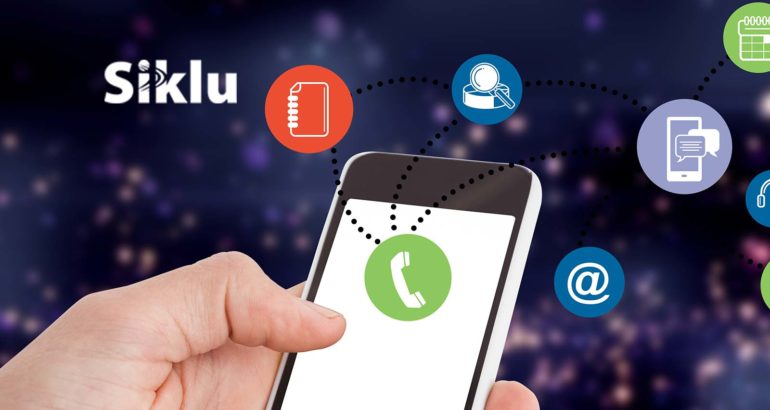 Providing security for the U.S. national monuments is one of the primary concerns for the National Park Service. Many of these great treasures include natural environments and monuments that are located in highly scenic areas. What they have in common is the minimal availability of wireline connectivity to support video surveillance and other security systems. This is the case for the Statue of Liberty National Monument located on Liberty Island in New York Harbor. The Statue Monument’s security is supported by a large network of video cameras, generating tens if not hundreds of megabits of traffic. All of this traffic needed to be off-loaded from the island to the mainland’s fiber network.

The major challenge of this project was the absence of high-speed network connections. There was no wireline connection between Liberty Island on one end and Manhattan or New Jersey on another. Additionally, due to the harbor’s heavy ship traffic and water reflection interference, it was problematic to connect the island with the mainland using conventional wireless radio connection. To upgrade Statue’s security system, the National Park Service reached out to Convergint Technologies. An experienced and trusted security integrator, Convergint possessed the knowledge and expertise required to deliver the speed, reliability, and security needed for this project.

Convergint’s approach was to use the millimeter-wave (mmWave) wireless solutions provided by Siklu Communications. Siklu offers a variety of field-proven mmWave products with a wide range of capacities (1Gbps to 10Gbps Full Duplex) and supported distances.

Siklu’s mmWave links, which were used to connect Battery Park and Liberty Park to Ellis Island, and ultimately Liberty Island, allowed to greatly reduce the height requirements for the Statue’s wireless network. Due to the narrow pencil beams used in mmWave, the network’s radio connections can avoid heavy ship traffic of New York Harbor, and thus do not need to be mounted on hundred-foot towers. Additionally, the mmWave’s frequencies, along with the narrow beams, help to ensure that not only interference is not a concern for Statue’s network connections today, but it will never be an issue in the future.

The surveillance network consists of an array of Axis HD fixed, pan-tilt-zoom, and thermal cameras that are now all connected to the mainland via Siklu mmWave. The recorded video footage is reviewed and managed by the security team through Genetec’s Security Center unified platform. The project was successfully deployed at the beginning of 2020. As a result of its vast capacity upgrade, the Statue’s security system received a high-speed, secure, and interference-free connection with the mainland. Additionally, with the massive amount of available capacity, the Statue’s network is ready for future scalability and is capable of supporting any additional applications that may arise.

The net result from this project is exactly what the National Park Service was looking for: enhancing safety and security at one of our most iconic national monuments, the Statue of Liberty. 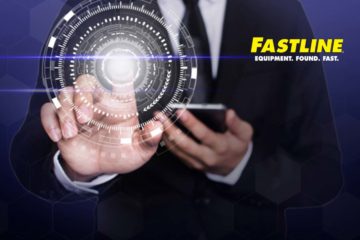 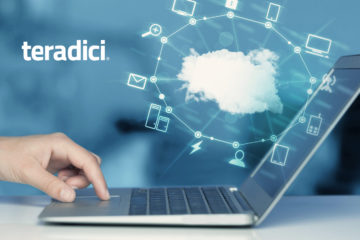 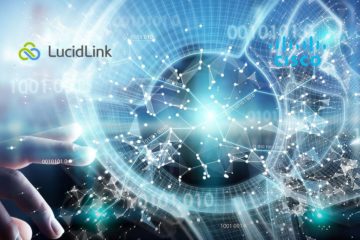