Trend Micro Incorporated, a global leader in cybersecurity solutions, announced it has joined non-profit community LOT Network in a bid to combat the growing threat posed to its business and its customers by patent assertion entities (PAEs).

Often described as “patent trolls,” PAEs are companies that don’t make any products but instead seek royalties by asserting its patents against those who do make products.

“Trend Micro has been able to offer industry leading protection for its global customers for over three decades thanks in a large part to the skill and expertise of its R&D team and the high quality of its intellectual property,” said Felix Sterling, chief legal officer for Trend Micro. “By joining LOT Network today we’re taking a united stand against the patent trolls, and passing on the protections we get through our membership to our customers. Their lawsuits drain tens of billions1 from the global economy and distract innovative companies like Trend Micro from the important task of serving their customers.”

Although PAE-driven lawsuits have been a problem for decades, they’ve soared in volume by 500% over the past 10 years. Even though fewer than 1% of defendants in these cases are eventually found to have infringed a valid patent, over 80% choose to settle before trial to save prohibitive legal costs.2

This has a real impact on innovation: firms forced to pay PAEs are estimated to spend $211 million less on R&D.3

LOT Network was founded in 2014 as a non-profit community of companies that have decided to take a stand against PAEs. Members agree that if and only if a member’s assets fall into the hands of a patent troll, they will grant a license to all other members — thus rendering them immune from PAE litigation using those assets. All traditional uses of patents, such as selling them or using them to sue other companies, are retained.

The community now has over 500 members, including some of the world’s biggest tech companies such as Amazon, Facebook, Google, Microsoft and Cisco.

Trend Micro’s patents are an essential part of its success, protecting intellectual property that is the cornerstone of innovative products and platforms such as Cloud One, XDR and Apex One.

Together, these innovative solutions help to protect over half a million public and private sector organizations and more than 250 million endpoints across the globe.

Trust in the Digital Economy, Talent and Education Are Critical for the Future of Cybersecurity, Unisys to Tell Global Leaders in Davos 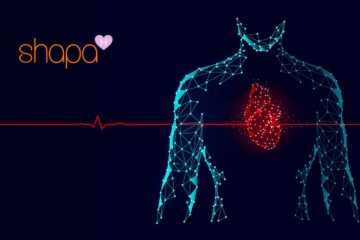 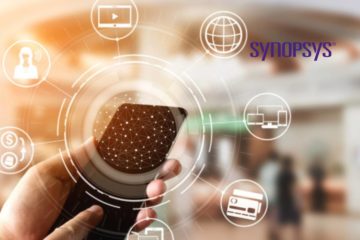 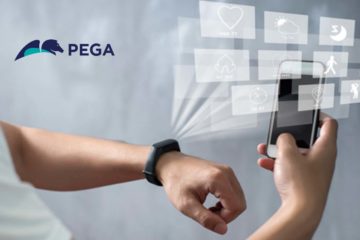