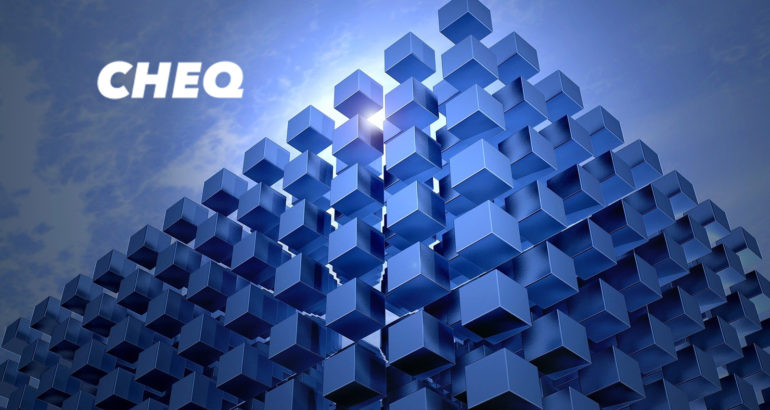 US Online News Publishers Lost $2.8 Billion in Revenue in 2019 Due to Crude Brand Safety Keyword Blacklists

US news publishers are losing $2.8 billion each year due to the incorrect flagging of their most-read online content on brand safety grounds, a study by AI ad verification company, CHEQ has revealed.

The military-grade cybersecurity company commissioned a report about the full scale of monetary loss for publishers as a result of “keyword blacklists”, undertaken with the Merrick School of Business at University of Baltimore, using the latest economic analysis, proprietary CHEQ data, and interviews.

The study finds that 80% of ads served to premium publishers are subject to keyword blacklists. These blacklists were designed on brand safety grounds by first-generation ad verification providers, preventing a brand’s advertising from appearing next to news content where certain words appear, particularly toxic content.

However, the study shows that in fact around 40% of global premium media inventory is brand safe—that is neutral or uncontroversial content. Of this safe content, 57% is incorrectly blocked by blacklists failing to understand the nuance of words such as “kill” dead”, “shoot”, and “”injury”. LGBTQ News publishers saw 73% of their inventory being denied ad dollars through the use of industry standard keywords such as “lesbian”, “bisexual” and “same sex”.

The study finds that in the US, publishers lost $2.8 billion in 2019, equivalent to one in every four dollars of programmatic ad revenue through blocking of safe content. This loss is based on $12 billion spent annually on online US news advertising. The study also finds that:

·       Only 9 of the top 100 most-read online news stories for The New York Times in 2019 were considered brand safe against keyword blacklists, with their most popular investigations, entertainment, sports, LGBTQ and science news blocked from monetization.

·       The most searched safe stories on Google in 2019 were largely denied ad dollars denying publishers revenue from inventory about the launch of Disney Plus, The Rugby World Cup, Game of Thrones, and Avengers.

Read More: Predictions 2020: No Stopping “Kubernetifying” of the Analytics Stack

The report argues that, in addition to direct economic costs, indirect costs of blacklists are also inflicting damage on publishers. These include news outlets being forced to secure sources of revenue in the absence of ad dollars; the prompting of journalists to change their writing to avoid keywords; significant executive time spent mitigating the issue; and societal damage, such as LGBTQ news sites facing closure.

“This is an eye-opening study revealing how the over blocking of advertising next to news corresponds linearly to revenue. In economic terms, this is an example of a negative externality, where actions taken by a party cause unintended damages to another player. Given the large amount of damage caused, and the vital place of ad-funded news, the economic impact could turn out to be much bigger if the issue is not addressed.”

CHEQ Founder and CEO, Guy Tytunovich, adds: “Blacklists are preventing the media industry from monetizing premium content, ultimately threatening the future of news. At the same time, brands are being denied the chance to appear on top news sites which consistently deliver the most engaged online audiences. The industry needs to commit to move away from the decades-old technology of keywords and turn to a more sophisticated and fairer strategy. Regardless of the approach taken, any modern brand safety approach must provide certainty that advertising will not appear next to genuinely toxic content, while ending the costly sacrifice of huge swathes of premium inventory.” 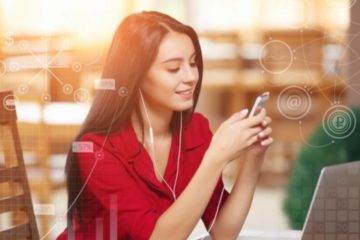 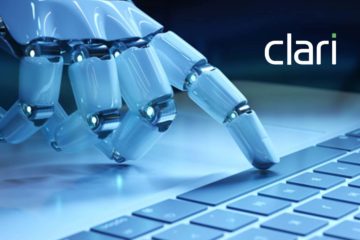 Clari Heads Into 2020 With Record Momentum