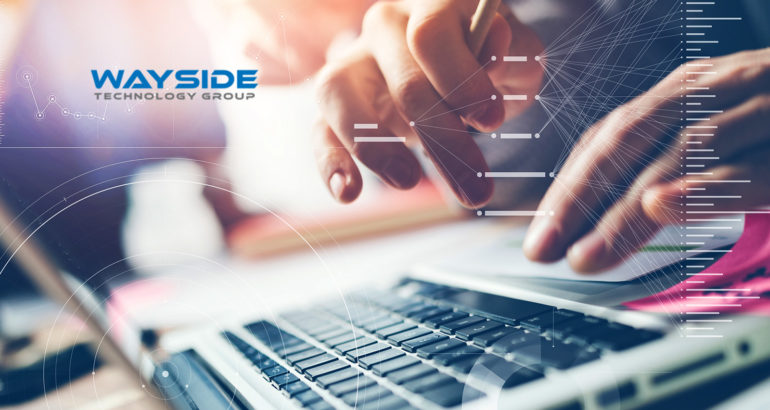 Wayside Technology Group, Inc., an IT channel company providing innovative sales and distribution solutions, has promoted Dale Foster to Chief Executive Officer and appointed him to the Company’s board of directors (the “Board”), effective January 15, 2020.

Foster joined Wayside in January 2018 as Executive Vice President and was promoted to President of Wayside’s Lifeboat Distribution business in July 2019.

“When we brought Dale and his team to Wayside, our objective was to transform the Company—a company that was consistently profitable, but had not realized its potential for growth in the vibrant market for emerging technology vendors,” said Jeff Geygan, Wayside’s Chairman of the Board. “Over the last two years, Dale has proven his ability to unlock this potential through the various initiatives he introduced and deployed, which have culminated in the Company’s return to double-digit growth in gross profit and pre-tax income on a non-GAAP basis. In fact, through the third quarter of 2019, approximately half of our year-to-date gross profit growth has flowed through to pre-tax income on a non-GAAP basis, which also reflects the strong operating leverage in our business.

“The Board unanimously concluded that Dale is the right person to lead the Company into its next stage of growth, as he has demonstrated sound judgment leading Wayside’s most prominent business segment, and we look forward to continuing to leverage Dale’s extensive experience in the industry as Wayside positions itself as the leading technology distributor for emerging vendors.”

Foster’s appointment expands the Board to seven—including six independent directors, four of which have joined the Board in the past two years.

Foster commented: “2019 was a record year for Wayside, and I can proudly say that the investments we made in 2018 are paying off. When I joined Wayside in 2018, we embarked on a strategic shift to become a sales-focused organization through our Lifeboat Distribution business. We made key investments in territory field sales teams and business development and vendor recruitment personnel, all with the shared goals of building closer relationships with top customers and expanding our portfolio of emerging vendors to drive sustainable growth and profitability.

“In 2018, we began to execute on our portfolio expansion by adding multiple emerging vendors, which we continued in 2019, as indicated by our recently added offerings from DataDirect Networks, a leader in AI and intelligent infrastructure, as well as Security Scorecard, a cyber security company specializing in the datacenter environment. Both additions to our Lifeboat portfolio, along with many others, reflect our mission of offering our partners emerging and disruptive technologies that reshape the technology ecosystem.

“As we look to 2020, we will continue to focus on incubating and distributing next-generation technologies to our partners, with an emphasis on emerging cloud and datacenter products. I am honored to lead Wayside into its next evolution of growth and profitability, as we remain in the early stages of delivering on our ambitious goals to position Wayside as the leader in technology distribution for emerging vendors.” 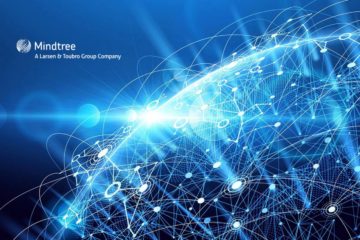 Mindtree Closed FY20 With Highest Ever Deal Wins of $1.2Billion 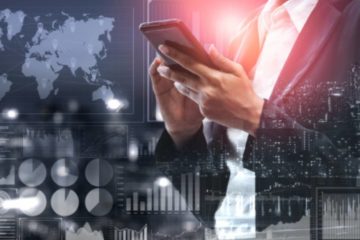 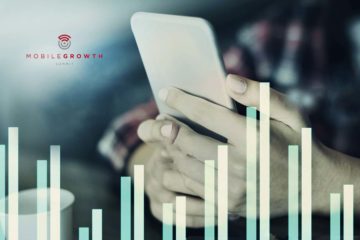 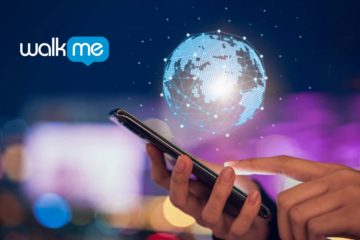