The PostgreSQL Global Development Group announced the release of PostgreSQL 11, another major milestone for the project and PostgreSQL community. Some of the most notable features in this release have been developed by members of the 2ndQuadrant team, which has proudly contributed to the PostgreSQL project consistently for the past 15+ years.

This release presents important improvements in partitioning and parallelism — two critical areas for any relational database system — which are specifically beneficial for large analytical databases.

Parallelism has been enhanced, providing faster execution and the ability to create indexes in parallel. Partitioning advancements now produce even more rapid results when performing a search and simplify the management of partition tables, making analytics much easier.

“The PostgreSQL project continues to evolve rapidly with improvements for enterprise use. 2ndQuadrant has developed major enterprise features — such as PROCEDUREs with server-side transactions — based on client requirements, then fed back into the community for wider use,” states Simon Riggs, founder and CEO of 2ndQuadrant.

As major contributors and historical thought leaders of the PostgreSQL project, the 2nd Quadrant team is excited about this release, and has many notable contributions in terms of both features and bug fixes. Some of the major contributions by 2ndQuadrant are listed below:

2ndQuadrant has also worked actively with fellow members of the PostgreSQL community to contribute the following features:

PostgreSQL has been gaining traction with every release; interest and usage by large enterprises worldwide are growing exponentially due to the robust capabilities it provides. 2nd Quadrant intends to continue their active contributions in development and supports the overall growth of PostgreSQL. 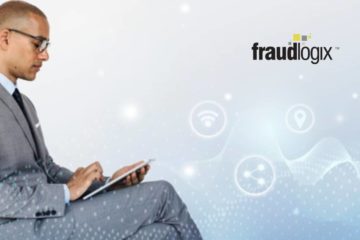 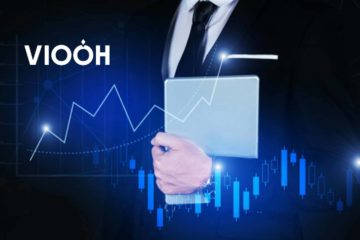 ActiveState Examines Top 10 Use Cases of Python in New Report 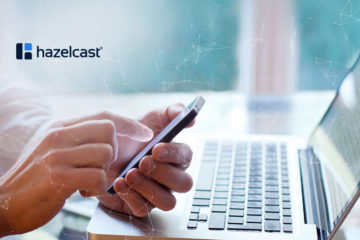