At the time of this announcement, Suzy Visvanathan, director, product management, MapR, said, “MapR was first in our space to solve the stateful container challenge – first with Persistent Application Client Containers (PACC) for Docker containers, then with Flex-volume driver for Kubernetes.”

With the release of MEP 6.1, MapR expands on the Kafka ecosystem, adds new language support for the MapR document database and support for Container Storage Interface (CSI). MEP 6.1 further delivers on the need to enable consumption of data by the broadest possible set of applications and tools with new capabilities.

With the implementation of Container Storage Interface (CSI), persistent data layer for Kubernetes and other Container Orchestration (CO) tools, such as Mesos and Docker Swarm are now future-proofed.

Oozie 5.1 enhancements move dependency from Tomcat to Jetty for embedded web server which is much more lightweight and secure and update the launcher of Oozie which is generic to YARN, instead of in the MapReduce format.

Suzy added, “Today we are thrilled to extend our lead with the implementation of CSI, helping developers and administrators alike achieve greater independence between Kubernetes releases and underlying storage. The CSI Driver leverages MapR volumes to provide a scalable, distributed persistent storage for stateful applications. Storage is no longer tightly coupled or interdependent with Kubernetes releases. Implementation of CSI provides a persistent data layer for Kubernetes and other Container Orchestration (CO) tools, such as Mesos and Docker Swarm.”

Released on a quarterly basis, MEPs ensure that customers are given quick access to the latest open source innovations.  MEPs also ensure that these innovations run in supported configurations with the MapR Data Platform and other interconnected projects, greatly simplifying and error-proofing customers’ upgrade path. 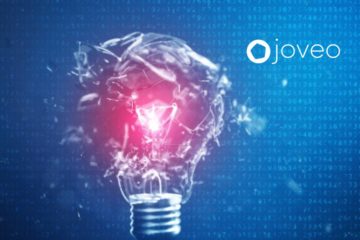 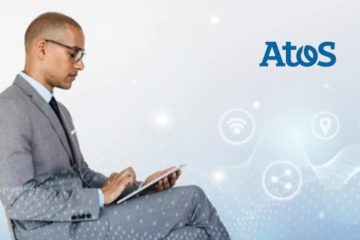 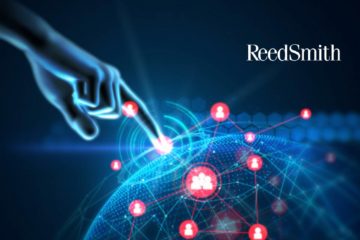