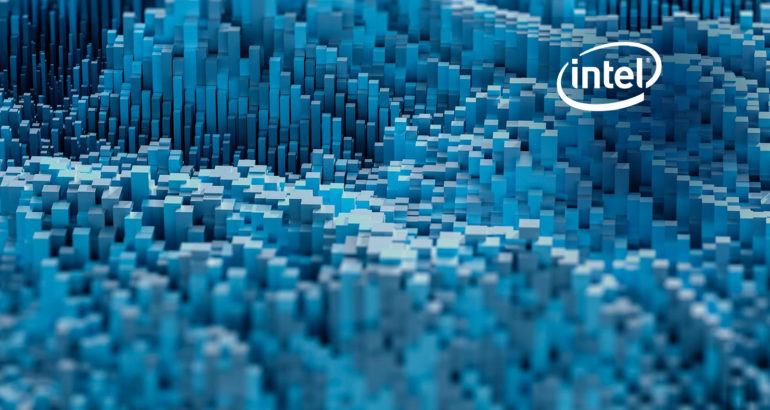 Maps are essential tools for the disaster relief worker — for making response plans, for estimating the number of people who might need help and, of course, for navigation. Today, aid workers rely on open source digital maps — particularly in lower-income countries — built and enhanced by thousands of volunteers, and most recently, by Intel artificial intelligence (AI) technology.

But in the past, good maps were scarce. Dale Kunce, who runs the American Red Cross Cascades Region, recalls that when he would arrive in a new place hit by a disaster — an earthquake, a hurricane, a flood — one of the first things he and his teams would do was seek out that multicolored bank of tourist brochures you find in airports, each one hawking a tour or nearby attraction.

“We would pull every single one that had a map and those would be our maps for a while,” Kunce said.

Ten years ago, when the big earthquake hit Haiti, for example, the only digitally mapped feature of the capital city, Port-au-Prince, was a highway: Route Nationale #1. To help give aid workers better maps, Kunce says some 600 volunteers came together, accessed satellite imagery and started adding details to OpenStreetMap (founded in 2004, it’s like a Wikipedia for maps).

These volunteers created “the most detailed map of Haiti in existence in just a few weeks,” the World Bank reported. “OpenStreetMap quickly became the de facto basemap for many of the organizations involved in the response and reconstruction.” This led to the formation of the Humanitarian OpenStreetMap Team, which subsequently helped crowdsource maps in areas struck by natural disasters, as well as the 2014 Ebola outbreak in Africa.

As the Ebola outbreak wound down, Kunce and three compatriots decided they need to fill the gaps caused by the lack of map data, which he says contributed in part to the length of the outbreak. They started Missing Maps, an effort to map the most vulnerable places in the world — within OpenStreetMap and available to anyone with an internet connection — and thus improve crisis planning and response.

“Missing Maps is trying to solve the first problem: Can we physically get to a place; do we know the roads to get there?” Kunce said. “And then, do we know how many people are there when we get there?”

“By mapping buildings, you can basically map people,” Kunce explained. It is especially important in countries lacking recent or accurate census data. “Putting a building on a map is a short circuit for years of non-investment into data.”

The mapping process itself is tedious, if simple: You load OpenStreetMap, navigate and zoom into the area you want to add detail, and start editing. In the past five years, some 2,000 Missing Maps projects have put more than 200 million people on the map, based on buildings and residential areas added to OpenStreetMap.

When Matt Beale, a product manager in Intel’s Artificial Intelligence Platforms Group, learned about all this — the criticality, the lack and the labor-intensity of good maps — two years ago through a friend at the Red Cross, he thought it was “an obvious opportunity for us to help.” Beale was then working with government and public-sector companies to implement AI. And he knew of research in Intel’s AI Platforms Group related to extracting information from satellite imagery.

From a technical standpoint, this approach is “surprisingly not as solved a problem as you might think,” Beale says. Good satellite images are expensive, and differences in features like vegetation and building styles means an algorithm trained to identify details in one country or region won’t apply accurately to another.

For the project announced this week at CES, the Intel-Red Cross team decided to map bridges in Uganda, a poorly mapped African country not only vulnerable to viral outbreaks (a case of Ebola emerged in June) but also prone to severe flooding.

“Bridges are often washed out or impassable,” said the Red Cross’s Kunce. That “can mean that your 20-minute drive all of a sudden becomes several hours.”

After a mapathon effort at Intel confirmed that finding bridges manually is “really time inefficient,” Kunce said, the next problem was financing the creation of training data to feed the algorithm. Beale spent a year and a half building support and cobbling together enough money to have CrowdAI professionally map and label data for northern Uganda. “It was a matter of persistence,” he said, “but it’s been a labor of love.”

The Intel team used the clean data to build the model, which then found 70 bridges in southern Uganda previously missed in both OpenStreetMap and the official Uganda Bureau of Statistics map — in just a few hours.

Uganda’s mapping details are now noted, but there’s lots more work to do.

First on the agenda, says Beale, is to open-source the training dataset “so other researchers or folks in humanitarian mapping can use it to experiment and develop models for similar problems.”

To help accelerate that, the Intel team is planning workshops to help the mapping community get started with AI. And Intel will continue to hold on-campus mapathons, where more than 400 employees have contributed over 1,100 hours in the past year.

“People are still really important for mapping,” Beale said. “A lot of tasks are harder for a computer to do.”

Longer-term solutions, Beale explains, could span from simply adapting the model to different locales all the way to using satellite and drone images taken immediately after a disaster to update maps automatically.

But for now, “this is helping us create awesome Red Cross plans,” Kunce said.

Instead of spending time digging through tourist brochures or having community members draw maps in the dirt, Red Cross volunteers can get right to executing those plans and help people in need — faster. 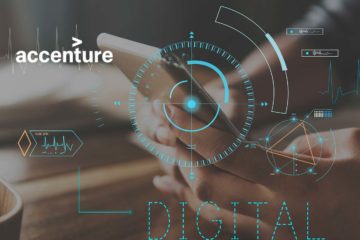 Accenture Named a Leader for Application and Digital Services Across Banking, Capital Markets and Insurance by Analyst Firm Everest Group 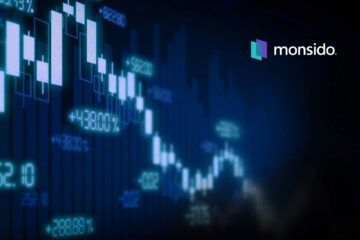 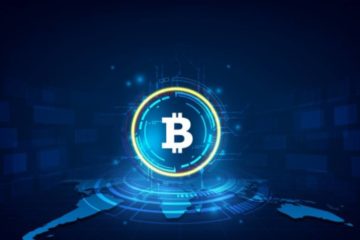