To take ABBYY Marketing Activities to the Next Level

ABBYY, a Digital Intelligence company, announced the appointment of Scott Opitz as Chief Marketing Officer with immediate effect. He succeeds Jupp Stoepetie on his retirement after a 20-year tenure with the company.

“I am pleased and excited to have Scott Opitz as the new ABBYY CMO,” said ABBYY CEO Ulf Persson. “As we continue to broaden our Digital Intelligence offerings I know that Scott’s extensive background in enterprise software and his direct involvement in the pioneering workflow, BPM, business intelligence and process mining solutions make him the perfect candidate to drive our marketing efforts.”

Prior to TimelinePI Scott co-founded Altosoft, a business intelligence software company that was ultimately acquired by Kofax. Previously, he co-founded IntelliFrame Corporation, which developed data integration products as well as the InVista integrated workflow and BPM platform, which was acquired by webMethods (now Software AG). Scott has also held numerous executive-level positions in technology, marketing and business development roles for public and private companies.

“I am happy to be taking on the CMO role for ABBYY at a time when its combination of products and market leadership uniquely position it for significant growth,” commented Scott Opitz, CMO. “As the demand for new and innovative approaches to help organizations achieve greater benefits from their digital transformation initiatives increases, ABBYY’s Digital Intelligence solutions are perfectly aligned to drive greater returns from these projects.”

Former CMO, Jupp Stoepetie, decided to step down following a 20-year tenure with ABBYY. Jupp founded ABBYY Europe in 2000, which became a fully owned subsidiary of ABBYY in 2002. Under Jupp’s leadership, ABBYY Europe turned into a large, growing and profitable unit with successful businesses in Germany, France, Benelux, UK, Spain, and other European countries.

“I want to thank Jupp for his many years of dedication to the company, his leadership, and energy. With his intelligence, business drive, human touch and big heart, Jupp has contributed in so many ways to make ABBYY what we are today,” continued Ulf Persson. 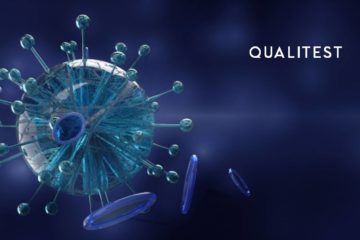 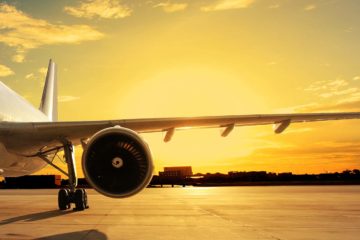 Predicting The Future Of Travel In 2040 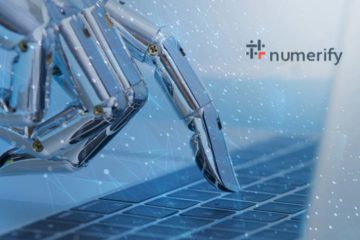