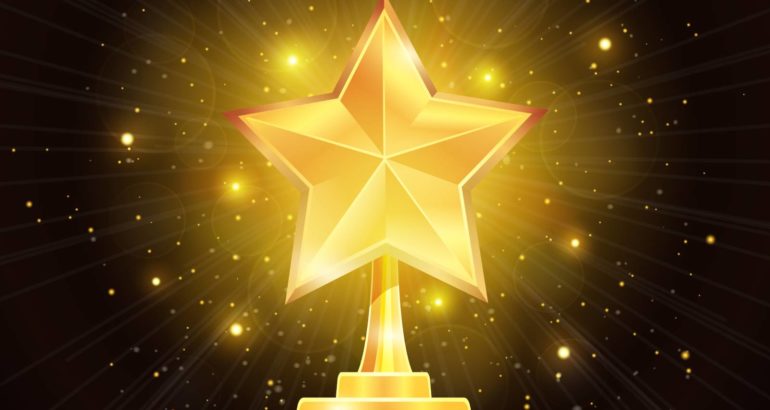 Aarki is recognized for its advancement in prediction capabilities in mobile advertising. With their Pointwise Mutual Information (PMI) model, Aarki is able to effectively model Aarki-specific user conversion funnels while pre-training on non-attributed omnichannel event data. This allows for better calculation of the users’ purchase probability and thus improving the return on investment (ROI) prediction and the install probability to decrease the cost per install (CPI).

Recommended AI News: The Environmental Impact of Your Favorite Movies And Shows

Aarki’s chief technology officer and co-founder, Levon Budagyan, acknowledged the work of Aarki’s talented workforce in producing excellent results. “Aarki is a company that fosters growth, innovation, and learning. This award recognizes the breakthroughs Aarki has achieved thanks to our data scientists, data analysts, and engineers who strive constantly to support our vision of advancing machine learning to solve core problems in large addressable markets like mobile advertising,” he said.

The Artificial Intelligence Excellence Awards recognizes organizations, products and people who bring AI to life and apply it to solve real problems.

“We are so proud to name Aarki as a winner in our inaugural Artificial Intelligence Excellence Awards program,” said Maria Jimenez, chief nominations officer for Business Intelligence Group. “It was clear to our judges that Aarki was using AI to improve the lives of their customers and employees. Congratulations to the entire team!”

Recommended AI News: 5 Technical Things you Should Know about Regression Testing and Retesting