AtScale, provider of the adaptive analytics fabric, announced it has named Dustin Webber a renowned cloud security visionary and entrepreneur chief security officer. In this role, Webber will expand AtScale’s growing security and governance presence within the Fortune 2000, while enhancing its product offerings. Webber will report directly to AtScale Executive Chairman and CEO, Christopher Lynch.

Webber’s latest security startup, Critical Stack, where he served as co-founder and CTO, was acquired by Capital One. A successful serial entrepreneur, Webber previously co-founded one of the world’s first cloud security companies, Threat Stack. Webber has built a legendary reputation in the information security community for his numerous key open source contributions, his iconic interface design, and the sheer speed at which he delivers pioneering software.

“We are thrilled to welcome Dustin to AtScale and see him as a key contributor in driving new innovation, and expanding our market share,” said Lynch. “The Global 2000 increasingly rely upon us to provide a single, secure and governed workspace for distributed analytics data. In addition to agility and performance, security is one of our core areas of focus. Dustin’s joining will accelerate deeper security and governance capabilities across the board.”

Webber is a founding member of General Electric’s elite Computer Incident Response Team and prior to his startup career, was a key member of the Mandiant and Tenable core product teams. Throughout his career, Webber has dedicated himself to the vibrant and promising Boston technology community, serving as an investor and mentor to new, innovative security companies.

“I am excited to join AtScale at such a pivotal time for the company,” said Webber. “The team has built a powerful, adaptive analytics fabric that removes the barriers to accessing critical data, helping enterprises achieve true infrastructure independence without security or governance risks. I look forward to working side-by-side with Chris Lynch again to build another great leader in the Boston tech community.”

Webber’s appointment follows a period of unprecedented growth for AtScale. In less than a year, AtScale has accomplished major milestones including: 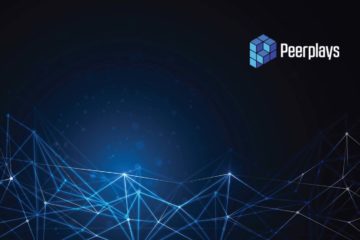 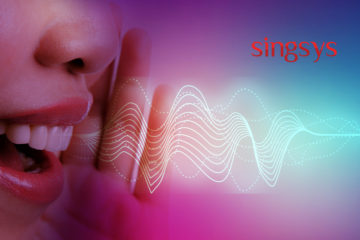 Singsys: An Emerging IT Strategist for Defence & Aerospace Ecosystems lauded at DefExpo-2020, Lucknow