In today’s data-driven world, companies are increasingly investing in artificial intelligence and machine learning. IDC predicts that spending on AI will grow to $77.6 billion by 2022, more than tripling from the $24 billion the market realized in 2018.

Read More: The Future of Artificial Intelligence Is Job Augmentation, Not Elimination

Datameer has long been a leader in these two areas with its unique Smart Analytics and Visual Explorer features. Datameer X extends this leadership with: 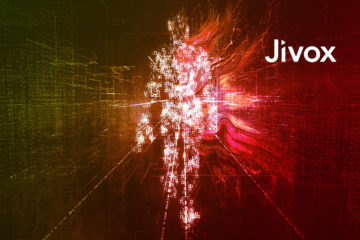 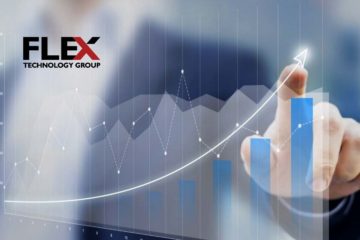 Top 2019 Global Workforce Predictions from The Workforce Institute at Kronos