The announcement concludes a year of record growth for the agency, which saw the addition of new clientele across key sectors of the tech industry, from high performance computing and blockchain to artificial intelligence and edge analytics.

Among them, Karbo Com welcomed TIBCO, a global leader in integration, API management, and analytics, and Advance Digital’s tech and media incubator, Alpha Group. Harmony Helper, TicketSocket, and Diamond Pro were also among the many new accounts added to the agency in 2018. In addition to brokering relationships with new clients, Karbo renewed contracts with existing clients including TDK, RTI, 8th Wall, OnScale, and Logitech.

These new business developments represent rapid growth for the agency, as acknowledged by the San Francisco Business Times, which named Karbo Com one of the 100 Fastest Growing Companies in the Bay Area. The accolade was one of a record number of awards received by the agency in 2018. In November, O’Dwyer’s PR News ranked Karbo Com among the Top Technology PR Firms in the U.S. and the Top 20 PR Agencies in the San Francisco Bay Area; the agency has been consistently listed in annual O’Dwyer rankings for over a decade. Karbo Com also received a Bronze Stevie® Award for Public Relations Agency of the Year, earning praise from the judging panel for its “very interesting work in the tech space” and “use of data, analytics and effective communication techniques.”

In 2018, the agency was also recognized by PR News as one of the Top Places to Work in PR, an accolade supported by Karbo Com’s growing team, which expanded by nearly 40%.

“2018 was an incredible year for the agency,” said Julie Karbo, founder and CEO of Karbo Communications. “We’ve been thrilled to be selected by some of the biggest names in tech; enterprise institutions who are leaders in their industries—as well as startups at the very forefront of innovation in their respective fields.

We’ve attracted talented new team members and have been able to accomplish a great deal for our clients, winning some of the PR world’s premier arbiters through the many awards we won this past year. Karbo Com has some exciting things planned for 2019, and with such a great year behind us, we’re looking forward to the year ahead.” 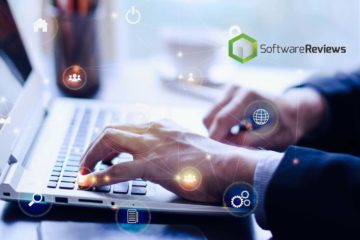 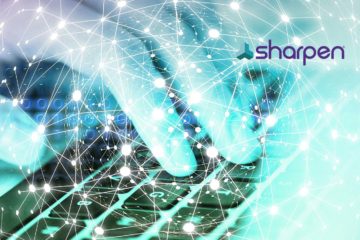 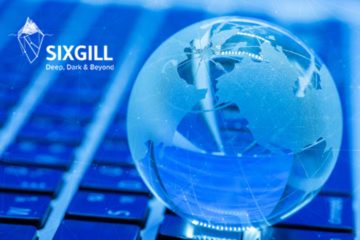