H2O.ai Partners with Wildbook to Help Save Elephants with Artificial Intelligence

H2O.ai Partners with Wildbook to Help Save Elephants with Artificial Intelligence

H2O.ai, the open source leader in AI, in celebration of World Elephant Day, announced it has partnered with Wildbook, provider of the open-source software framework built for wildlife research and conservation projects, with a sponsorship to help accelerate the conservation of endangered elephants with AI.

“Wildbook is using deep learning to save elephants. We are excited to partner with Tanya and Wildbook to bring best-in-class AI to conserve threatened species. AI has the potential to uplift us and make us better humans,” said Sri Ambati, CEO and founder at H2O.ai.

The Wildbook project is an AI-driven, open source and cloud-based software framework to support collaborative and crowd-sourced wildlife conservation and ecological studies. Wildbook built an open source management system for conservationists to easily access, host and share data, without needing extensive coding or data science training. H2O.ai has a similar mission to democratize AI with H2O Driverless AI––a simple yet powerful platform that anyone, not just data scientists, can leverage.

Wildbook, developed by the non-profit Wild Me, tracks wildlife by collecting large volumes of image data from researchers, conservation managers, volunteers and tourists, and provides conservationists a way to track different species over the course of an animal’s lifetime through these images, in order to help researchers learn more about population sizes and gain critical insights about an animal’s environment. Wildbook’s unique technology allows identification of an individual animal from a photograph. The organization is currently working to develop a database, using artificial intelligence and deep learning, that could help scientists save many endangered species from extinction. But such a massive project and data sets for wildlife population analysis like this are rare, frequently underfunded and often require researchers to process data manually – sometimes taking years before producing scientific results.

As Professor Tanya Berger-Wolf, co-founder at Wildbook and a professor at the University of Illinois at Chicago explained, “The collection and management of wildlife data remains largely ad hoc and is often focused on moving small sets of data for one-off analysis, without long-term data curation or collaboration across regions. Arriving at a critical mass of data for population analysis can also take years, especially for rare or endangered species. Wildlife researchers also often lack the technologies and tools needed to help scale up research projects. H2O.ai is significantly changing the game for our team with its generous commitment towards our meaningful research.”

Interview with Ben Lamm, Founder, Chairman and CEO at Hypergiant 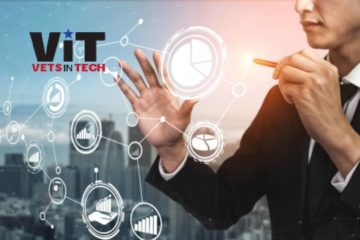 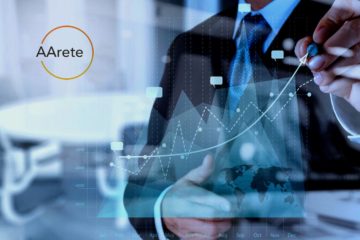