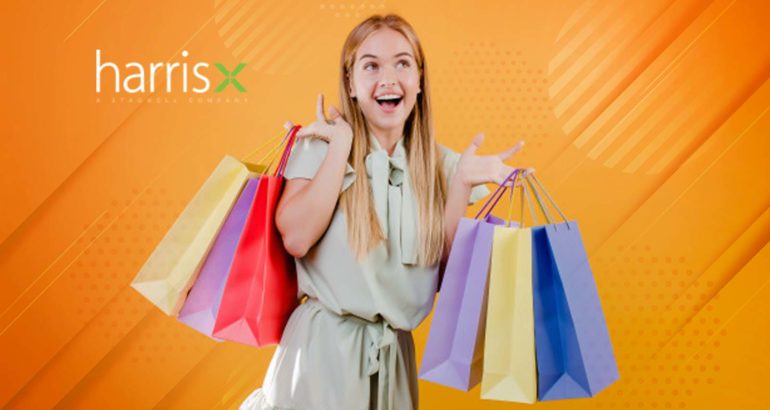 The HarrisX 2019 Holiday Shopping Study is the second of its kind to be released by the company, following the inaugural edition released after the 2018 holiday cycle. This year’s survey of more than 10,000 U.S. adults examines consumer sentiment and attitudes on holiday shopping, with an emphasis on tech purchases. It includes trended data showing how holiday shopping spend, and more specifically holiday tech shopping, has evolved over this past year.

“A healthy stock market translates into a healthy holiday season, but that does not give brand marketers and business decision-makers the full picture,” says Dritan Nesho, CEO of HarrisX. “Our Holiday Shopping Study, which runs each day on a representative sample of U.S. consumers, is conceived to equip enterprises and investors with crucial accurate data for understanding and tracking consumer behavior during the holiday season, as well as informing the stock movements of various consumer technology companies.”

Among the top findings of the study, the most interesting is Apple taking the top spot as the most considered brand channel among holiday shoppers, surpassing Amazon which traditionally places first. The study also tracked consumer purchasing on a product SKU level, revealing Apple’s iPhone to be the overall most purchased tech product during the 2019 Holiday Season.

Other key findings from the HarrisX 2019 Holiday Shopping Study include:

The HarrisX 2019 Holiday Shopping Study was conducted online through the HarrisX Overnight Poll between November 27th and December 31st, 2019 and surveyed 10,830 U.S. adults. Results were weighted for age within gender, region, race/ethnicity, and income to be nationally representative in the U.S. The sampling Margin of Error is 0.5 pps.