Lytx Provided an Unmatched Level of Visibility and Data-Driven Insights During a Yearlong, Head-To-Head Trial, Ultimately Winning the Deal with Hogan’s National Fleet

A company with a hundred-year-old history, Hogan experienced significant expansion several years ago that opened its fleet to new safety challenges. Though eager to deploy the latest safety technology available, Hogan management needed to see the benefits a video telematics solution could provide before deciding to deploy. After spending a year evaluating the different telematics and safety platforms on the market, Hogan is confident Lytx provides higher levels of visibility and support.

“A long trial process revealed to us the power of Lytx’s platform and analytics, opening my eyes to how much I could still learn about my fleet,” said Scott Randall, vice president of Risk Management and Safety at Hogan. “Because Lytx’s algorithms are based on its breadth and depth of driving data, and its risk categorization and tags are uniform across more than 3,000 clients, the platform portrayed an accurate picture of what was happening in our fleet. Lytx could deliver the level of clarity to help us make truly meaningful changes and improvements within our fleet.”

Lytx impressed Hogan’s safety team by capturing the most relevant risks and presenting them in an actionable format that revealed not only how many and what types of critical incidents had occurred, but also the behaviors surrounding those events.

For Hogan, this included fatigue-related incidents an issue that Hogan has worked to expose and raise awareness of in its fleet for a long time. Having hard data and video evidence around driver fatigue and its correlation to dangerous driving, the management team has been able to prioritize commitment to decreasing fatigue amongst its drivers.

Going beyond raw numbers and video files, Lytx provided insights that informed a new program at Hogan called Facilitated Self Coaching, in which drivers are given the opportunity to see their events first, and self-coach to improve on their own. Specialized coaches and safety managers provide additional support and escalated protocols in situations where self-coaching is not successful, but the program puts Hogan employees at the helm of their own improvement and development as safe and successful drivers.

Rolling Out a Driver-Centered Program

In the spirit of open communication and employee-powered success, Hogan communicated with its drivers and their families about the new program in advance of the DriveCam® Event Recorder installations. The company also held driver meetings to break down misconceptions about the decision and to facilitate open dialogue about the role of the telematics system as an opportunity for growth.

Hogan developed a confidentiality agreement with its drivers around Lytx’s video-based program, assuring that driver privacy would remain a priority. By creating distinct structures to keep event details between drivers, coaches and managers, Hogan reinforced its promise to drivers that the system was for the good of the whole team, and not a disciplinary or surveillance measure.

“From where I stand, one of the greatest benefits of Lytx’s telematics program is bringing me closer to the drivers that I work with,” said George Doherty, a Hogan operations manager. “By more carefully understanding what is happening in the trucks in our fleet, I can work with drivers both new hires and seasoned truckers with an eye toward the specific challenges each of them is facing, alleviating bad behaviors before they become bad habits. I am confident that this tool is helping us build the fleet of tomorrow, with drivers operating at the highest levels of safety.” 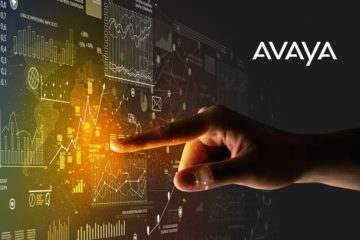 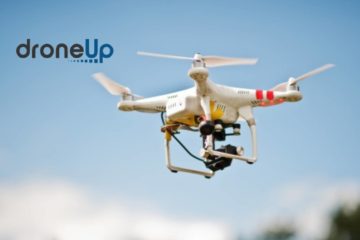 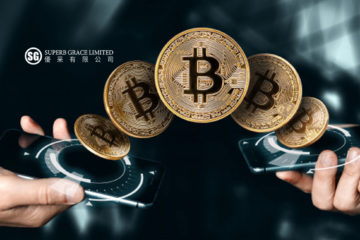