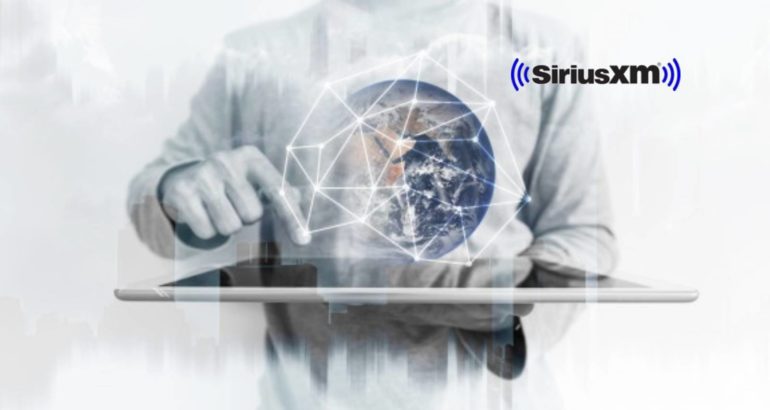 With millions currently staying home, SiriusXM opens access in North America via the SiriusXM app and at SiriusXM.com/streamfree

SiriusXM and Howard Stern announced that starting through May 15, SiriusXM will start offering free access to its full lineup of Premier Streaming content to listeners in North America.  Howard kicked off the unprecedented Stream Free access this morning while hosting The Howard Stern Show, on channel 100, from his home.

“With so many people asked to stay at home, we are making our full streaming lineup of music, entertainment, news and information easily accessible to everyone,” said Jim Meyer, SiriusXM CEO.  “In the days ahead, we hope it’s a valuable source of information or diversion, a generous mix of fresh live content, and a source of companionship that comes from the hosts on our many shows and channels.  And there was no better way to launch the Stream Free content than with Howard this morning.”

Listeners will have free access to more than 300 channels of dynamic programming, featuring the acclaimed The Howard Stern Show, hundreds of exclusive ad-free music channels, and vital news and information sources.  SiriusXM is also adding entirely new curated content, and bringing back some beloved music channels by top artists.

#StayHome Radio, a feel-good, ad-free music channel, will launch April 1 on the streaming platform and channel 179 on most SiriusXM radios. The channel will feature happy and uplifting songs from artists like Lizzo and Coldplay to P!nk and Bob Marley.

And as people spend time at home, SiriusXM is bringing back The Billy Joel Channel, Dave Matthews Band Radio, and a new channel full of the Top 1000 songs across multiple genres, all available on the SiriusXM app, connected devices, as well as most SiriusXM radios, starting April 1.

Billy Joel’s exclusive SiriusXM channel, The Billy Joel Channel, features music spanning his decades-long career, including songs from his live and studio albums, and Billy telling exclusive stories about his music and career.  Throughout the month, the channel will also air Billy Joel: An Evening of Questions and Answers…and a little music too, which was recorded last year in Miami at the Faena Theater.  It can be heard on the SiriusXM app in the Rock category and on SiriusXM radios on channel 30.

Dave Matthews Band Radio will include music from the band’s extensive career, along with exclusive, never-before-heard interview content, and encore airings and highlights from Dave’s recent Pay It Forward: Live performance streamed from his home and simulcast live on SiriusXM.  Dave’s “live from home” performance can be heard in full Wednesday at 5 p.m. ET / 2 p.m. PT, Thursday at 2 p.m. ET / 11 a.m. PT, Friday at 8 p.m. ET / 5 p.m. PT, and through the weekend.  The channel will also bring back the Friday Night Concert Series, featuring a complete show from the archives every Friday night at 8 p.m. ET / 5 p.m. PT.  While the band is off the road, the Friday Night Concert Series will feature standout shows including the band’s 2018 and 2019 tour, originally heard live exclusively on SiriusXM.  Dave Matthews Band Radio can be heard on the SiriusXM app in the Rock category and on SiriusXM radios initially on channel 176.

The Top 1000 Channel will bring a new genre countdown every two weeks, kicking off with the top 1000 Classic Rock Songs and followed by the top 1000 Oldies songs, Alternative Rock songs (80s to today), Country songs, RnB songs, Hard Rock songs and Hip-Hop songs.  It can be heard on the SiriusXM app and on most SiriusXM radios on channel 177.

There are also many additional online-only music channels, including more than 100 Xtra music channels, curated for any mood, occasion or activity, as well as music channels geared toward “relaxing-at-home” listening, such as SiriusXM Chill, Watercolors, and SiriusXM Coffee House.  SiriusXM music channels are home to more than 200 channel hosts who serve as trusted companions to millions in North America currently in their homes.

Listeners also get live news from major outlets such as CNN, FOX News, CNBC, MSNBC and BBC World Service, and valuable information from channels such as Doctor Radio powered by NYU Langone Health, and Business Radio.  There are also inspirational and faith-based channels, multiple channels of comedy, dynamic sports talk such as Mad Dog Sports Radio, and more.

The SiriusXM app also offers additional features such as SiriusXM video, Personalized Stations Powered by Pandora that listeners can curate themselves, and an On Demand library with more than 10,000 hours of archived shows, exclusive music performances, interviews and audio documentaries.

The SiriusXM app is available on mobile phones, tablets and computers, as well as on a wide variety of connected devices in the home including smart TVs, devices with Amazon Alexa or the Google Assistant, Apple TV, PlayStation, Roku, Sonos speakers and more. 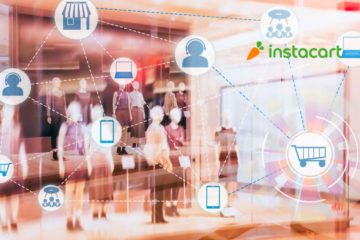 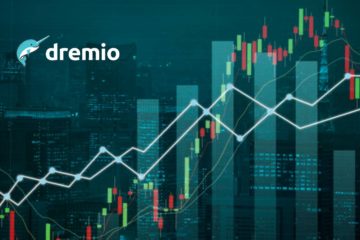