Klarna Shopping App Tops the Charts in Us and Australia 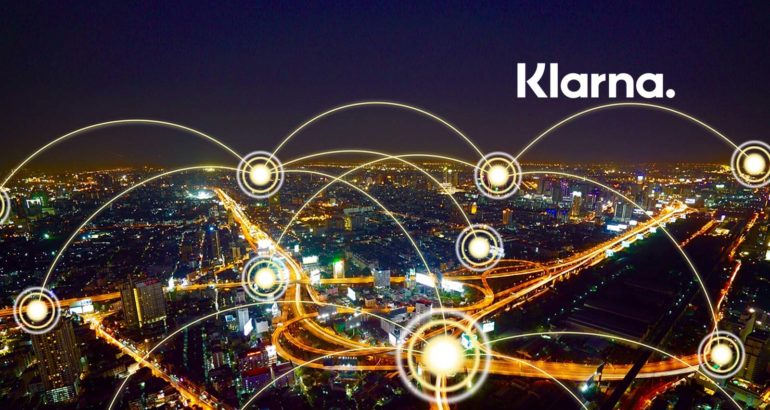 Klarna Shopping App Tops the Charts in US and Australia

Klarna‘s move into the direct to consumer retail space with the launch of the Klarna shopping app is fueling its rapid global growth with a very strong uptake of consumers in the US in the last months and when launched this week in Australia.

As consumers are looking for a smarter and more streamlined way to shop and pay, the Klarna US shopping app has proven extremely popular since launch in May 2019. The number of monthly active users of the app has increased 4x and monthly transactions have grown by 10x since launch.

The Klarna shopping app is by far the most downloaded shopping app in the US compared to direct competitors, exceeding other apps by more than 200,000 monthly downloads. Within the first two months of launching in the US, Klarna’s app was downloaded more than half a million times and in October became the number 1 trending shopping app on the US Google Play Store. Over the past six months, two million wish list items have been created by Klarna users.

On the back of the success Klarna has seen in the US, the company has this week launched a similar offering to Australian consumers. Within the first day of launch, the app was in the top two shopping apps in Australia, outperforming all local competitors. The app which officially launched with the CommonWealth Bank of Australia on Thursday, January 30, was met with strong enthusiasm, with thousands of Australians downloading the app within the first few hours of being available.

The app provides an elevated one-stop shopping experience allowing consumers to shop and pay at any online retailer from the convenience of their smartphone, increasing control, transparency and flexibility in the way they pay for items online. Consumers can browse top brands, create universal and curated wishlists, receive price drop notifications, and have access to shopping inspiration, exclusive deals and discounts from retailers, all in one place. This unique customer-centric provides consumers a healthier, simpler and smarter alternative to credit cards.

“The response to our launch from Australian shoppers this week has been phenomenal and echoes the reaction of US consumers over the last months, that they’re demanding a more seamless, intuitive and transparent online shopping services that better meet their daily needs. Consumers love the flexibility and convenience of being able to shop at any online store through their smartphone, a factor which has proven to build strong consumer preference. We’re convinced that our focus on superior consumer shopping experiences will continue to drive our global trajectory and growth,” says Sebastian Siemiatkowski, CEO of Klarna.

Founded in 2005 in Stockholm, Klarna offers a wide range of products within payments, shopping and personal finances to make it easier for people to shop on and offline, including buy now pay later services, in-store payment solutions and a new direct-to-consumer shopping app. Today more than 85m consumers use Klarna, and the company partners with over 205,000 merchants in North America, the UK and Europe including H&M, Michael Kors, Wayfair, Adidas, IKEA, Expedia Group, Samsung, Microsoft, ASOS, Peloton, Boohoo, Sonos, RayBan, Levi’s, Ticketmaster, Abercrombie & Fitch, and Nike.  As part of the company’s recent $460M equity raise, Klarna was confirmed as the largest private fintech in Europe and as one of the largest private fintechs globally. 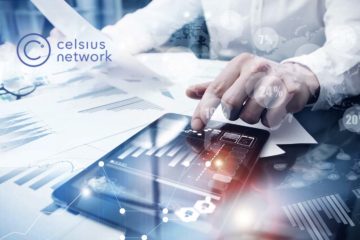