More Than 250 Million People Will Download Apps on December 28

Fort Mason Games a female-led gaming company that designs mobile games to help players relax and de-stress announced survey results in honor of National Download Day. Today marks the time period when the most apps are downloaded in the entire year; as Americans get smartphones for holiday gifts, they often re-download their apps and broaden their horizons with new ones. Fort Mason Games’ larger mission is to revolutionize mobile games fostering connection and collaboration instead of competition.

“In this national survey of Americans’ download habits, 73% said they will download apps on National Download Day, with 67% planning to download mobile games. Games are some of the most vital apps on our phone we collectively spend more than one billion hours playing them per month. But many games can be isolating, or competitive when they let you play with others. We’re changing the game with mobile apps like Confetti Casino: which allows collaborative play that not only helps you relax, but also helps you make friends across the world,” said Kate Gorman, CEO of Fort Mason Games.

The survey also revealed that 87% of smartphone owners say they download more than three apps a year, and most of these apps are downloaded during the time period between Christmas and New Years. Games are the most popular category of apps downloaded — nearly 7 in 10 will download them — while shopping (52%) and health and fitness (36%) round out the top three. Why games? 35% say that games help them de-stress, while another 40% say games help them pass the time. Games can even help Americans take impromptu trips to Vegas! One in three Americans say “social casino” is their most downloaded type of game, while puzzle (59%) and action (41%) made a strong showing. The most common apps downloaded in 2018, including Facebook, Instagram, Messenger, and WhatsApp are all about maintaining a social life, so it’s no surprise that social casino games are becoming increasingly popular.

“Social casino games are a $5 billion market segment, and it’s only going to grow bigger in 2019. Americans love being able to escape to Vegas for a night — and games like Confetti Casino make Vegas even more exciting by offering the ability to connect with others, giving the thrills of Las Vegas without actually gambling. The bonus of this collaborative gaming is that players can always come back to the online friends they made playing slots in a fun, positive environment,” Kate Gorman elaborated.

Confetti Casino, Fort Mason Games’ flagship game, brings several new features to the social casino space for the first time. Players can send each other hearts, work together to unlock big rewards, and play collaboratively instead of competitively. Developments like these help players communicate in a positive, instead of competitive, way—making the social casino space safer and more appealing to women players. Players can also take the friends they made in-game across any game title in the Fort Mason Games ecosystem, making it even easier to play with online companions at any time. In the future, Fort Mason Games plans to expand their portfolio—broadening the types of games Americans can play with friends and giving Americans even more incentive to up their Download Day participation.

Europe-based Cryptocurrency Exchange, Bitsane, is Going to Reduce the Fees for Christmas and New Year 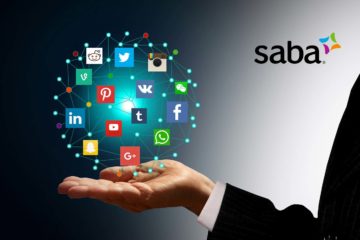 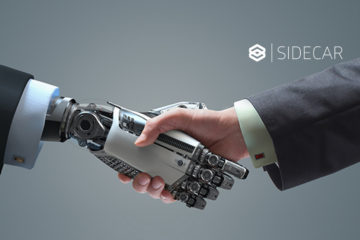 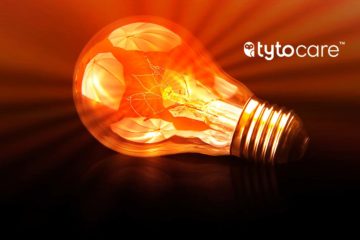 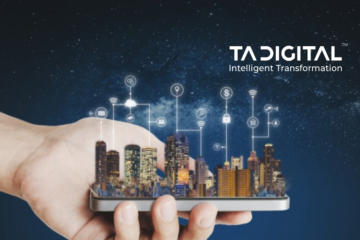 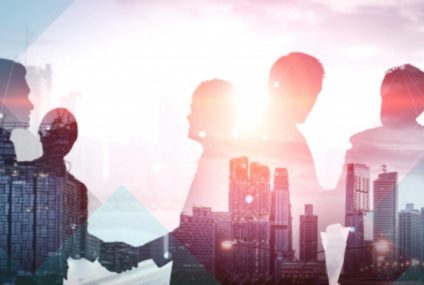 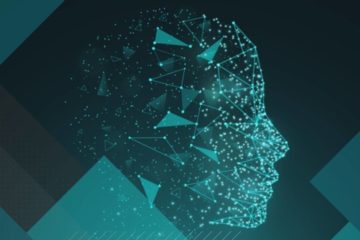