Nielsen Makes Two New Appointments to Its Board of Directors 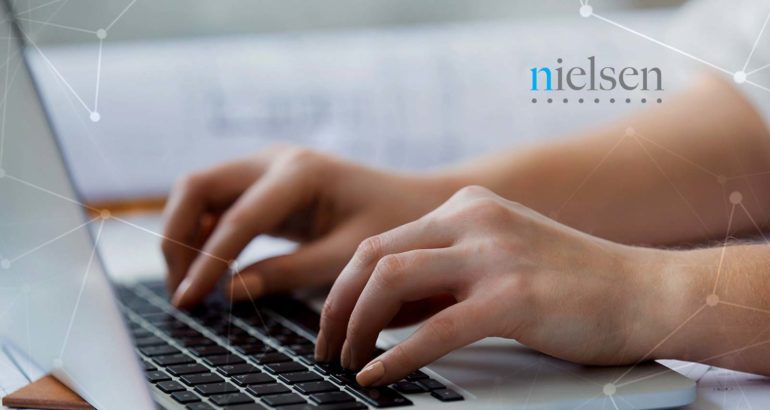 Nielsen Makes Two New Appointments to Its Board of Directors

Tom Castro and Janice Marinelli to Join Nielsen Board of Directors

Castro has had a remarkable career in the media industry, having once been the youngest radio owner in American history and founder of what was the largest privately-held Hispanic focused radio company in the country. Notably, he also served as a member of the Special Committee of Independent Directors that negotiated the separation transaction of Time Warner Cable and Time Warner Inc in 2014. Now the Founder and Chief Executive Officer of El Dorado Capital, a Houston based investment firm, Castro has previously served as a member of the company’s External Advisory Board.

Marinelli, a noted industry sales executive, joins Nielsen’s Board of Directors following a storied 34 year career with The Walt Disney Company. She led the team responsible for Disney’s program sales operations and distribution of the company’s direct-to-consumer apps to global accounts and broadcasting partners worldwide. This includes the global distribution of film and television programming via home entertainment, broadcasting platforms, digital platforms, SVOD, pay networks, and the Disney-branded direct-to-consumer streaming service Disney+, Hulu, and Movies Anywhere. Her most recent role at Disney was as President of Global Content Sales & Distribution.

“Tom and Janice both bring tremendous experience to the board, which will be beneficial as we work towards one media truth,” said David Kenny, Chief Executive Officer for Nielsen. “As media veterans, they both have a thorough understanding of how the landscape has changed as well as a clear vision as to where it is going.”

“I have come to appreciate the power of Nielsen during my time on the External Advisory Board, so being able to contribute in a larger capacity during such an exciting moment for the company is an opportunity I look forward to,” said Castro.

In addition to Nielsen’s Board of Directors, Castro currently serves on numerous boards including Cumulus Media; the Texas Charter Schools Association (Chairman) in Austin; Spelman College in Atlanta; and YES Prep Charter School Network in Houston. He is also an Advisory Trustee of the Environmental Defense Fund.

Castro was previously on the boards of the Smithsonian Institute; Time Warner Cable; Professor Michael Porter’s Institute for a Competitive Inner City in Boston and Teach for America (National) in New York City.

“Nielsen and all their products loom large in the world of media and its immense contribution to the marketplace has helped shape the landscape today,” said Marinelli. “I am looking forward to joining the board at a time when technology and media consumption are changing so rapidly.”

During her 34 years at Disney, Marinelli rose through the ranks from an Account Executive to later serve as Director of Sales, Western Division before assuming the role of Senior Vice President of Sales. She was named Executive Vice President in 1996 and President in 1999. Marinelli was appointed as President of Disney/ABC Home Entertainment and Television Distribution in 2013 and was promoted to her role with The Walt Disney Company’s Direct to Consumer & International (DTCI) in 2018, which she left in July 2019.

Bitcoin Ownership Survey Reveals 5.3% of UK Citizens Own Bitcoin, While 6.8% Are Planning to Buy Some

PerimeterX Expands Offerings for eCommerce with Acquisition of PageSeal 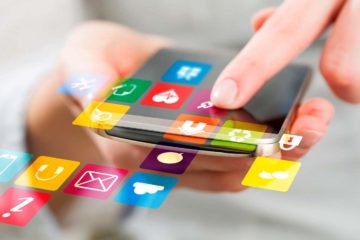 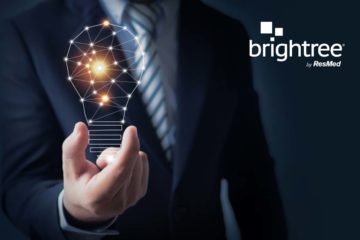