Three Years After Commercial Launch, Leader in Advanced Big Data Analytics Has Built a Strong and Expanding Customer Base

OmniSci, the pioneer in GPU-accelerated analytics, is undergoing wide-ranging growth based on the success of its platform that enables exploration of Big Data at extreme speed. Revenue run rate and customer base have tripled in the past year; driven by a customer list that includes the federal government and numerous Fortune 500 enterprises. The privately-held company anticipates further expansion throughout the coming year.

“Many companies are trying to disrupt their industries and drive new business models with data-driven insight, but the sheer volume of data is often an impediment to processing information and completing analyses in a timely way,” noted Doug Henschen, Constellation Research vice president and principal analyst. “GPU acceleration is a cutting-edge method that leaders and fast-followers are embracing to quickly gain insight without sacrificing in-depth analysis.”

Originating from research at MIT, the OmniSci platform is a technology breakthrough, harnessing the massive parallel computing power of GPUs for Big Data analytics. The platform gives analysts and data scientists the power to query and visualize massive, multi-billion-row datasets in milliseconds. The OmniSci solution is used by a wide range of business and government users including Verizon, NVIDIA, Simulmedia, and the federal government to bring agility to high volume spatiotemporal datasets far beyond the capability of mainstream, CPU-based analytics tools.

“OmniSci’s customers are increasingly battling against the limitations of mainstream analytics tools in the age of big data,” said OmniSci Chief Executive Officer Todd Mostak. “These CPU-based tools are simply not performant enough to power interactive querying and visualization of large datasets, critical for high-frequency decision making. Our momentum, especially in the past 12 months, has proven the value of our technology for querying and visualizing big data at the speed of curiosity.”

2018 was a year of significant momentum for the company, originally named MapD. In April, the firm announced the availability of MapD Cloud, the first SaaS-based, GPU-accelerated analytics solution. It unveiled MapD Version 4.0 in June, followed by a partnership with NVIDIA and Pure Storage in September to package GPU-accelerated analytics as a low-cost, ready-to-deploy solution.

Later that month, MapD announced its corporate rebranding to OmniSci. The company’s mission, restated at the time, is “to make analytics instant, powerful, and effortless for everyone.” OmniSci continues to make its platform available in open source, Cloud, and Enterprise editions.

OmniSci anticipates a number of expansion moves in 2019, including a doubling of its employee headcount by the end of the year and accelerated US and international expansion. OmniSci is moving into a new 21,000 square-foot headquarters in San Francisco in Q2 of 2019. 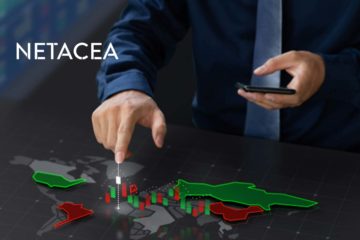 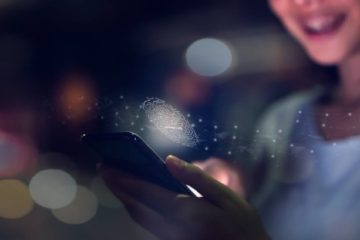 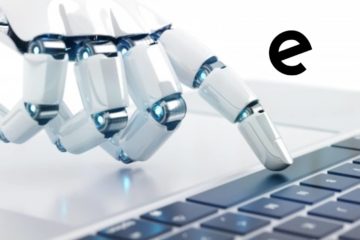