The Asia-Pacific (APAC) region witnessed growth in mergers and acquisition (M&A) deal volume and value during the fourth quarter (Q4) of 2019, according to GlobalData, a leading data and analytics company.

The top six countries (China, Japan, Australia, India, Singapore and South Korea) by deal activity (by M&A deal value and volume in 2019) collectively accounted for around 80% of total volume and value in Q4 2019, with China occupying the top position, followed by Japan and Australia.

Aurojyoti Bose, Financial Deals Analyst at GlobalData, says: “The deal momentum within the region remains diverse among different countries with several parameters such as trade relations with other countries, political scenario and economic growth weighing heavily on M&A activity.”

Despite several challenges such as trade tensions with the US, the appetite for deal-making remains healthy in China. Japan also emerged as a bright spot for M&A activity within the region. On the other hand, slowing economic growth dented the M&A deal momentum in India. 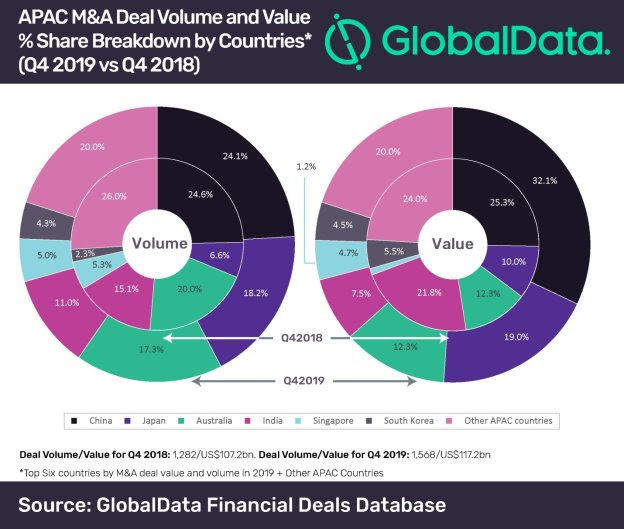 China, India and South Korea were among the key countries that witnessed significant decline in average deal size, with their average deal size declining by 38.1%, 57.7% and 60.5%, respectively, in Q4 2019 compared to Q4 2018.

Home ASAP Projects Facebook Dynamic Ads for Real Estate Will Dominate the Marketing Landscape in 2020, Lowering Lead Costs by Up to 54% 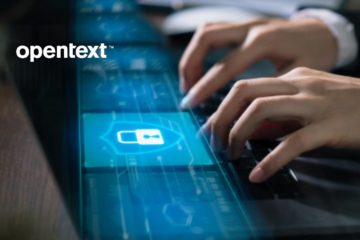 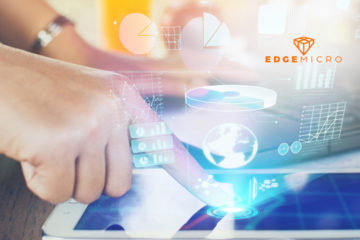