Qumulo, the leader of hybrid cloud file storage, announced a significant expansion of its cloud portfolio, including the introduction of two new products – Qumulo CloudStudio™ and Qumulo CloudContinuity™ as well as support for Qumulo’s cloud-native, distributed hybrid file system on the Google Cloud Platform (GCP).

According to Allied Market Research, the global cloud storage market size is estimated to reach more than $97 billion by 2022, at a CAGR of 24.8 percent.

“File data is the engine of innovation. The faster that innovative organizations can create, store, analyze and share their data on-prem and in the public cloud, the faster they can accelerate winning business strategies,” said Bill Richter, president and CEO of Qumulo.

Many of the world’s most respected organizations across multiple industries trust Qumulo to help them take advantage of the cloud:

Mosaic451 Named One of 2019 Tech Elite Solution Providers by CRN 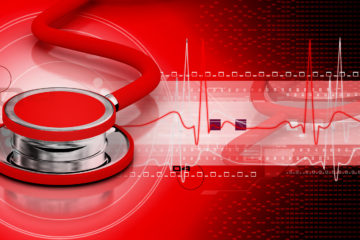 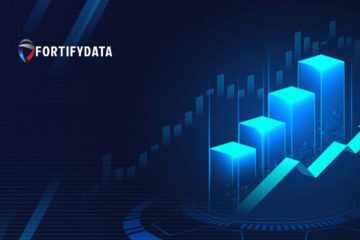 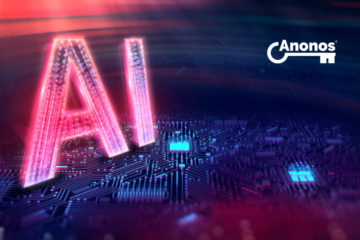 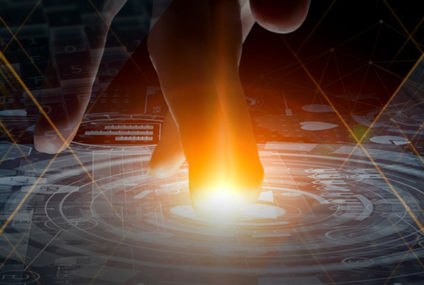