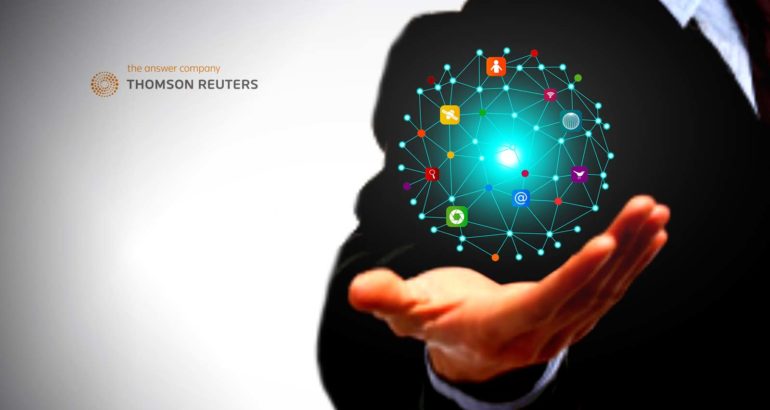 Reuters, the world’s largest multimedia news provider, announced the launch of a new fact-checking initiative aimed at identifying misinformation on social media, in partnership with Facebook’s Third-Party Fact-Checking Program. The newly created fact-checking unit at Reuters will verify content posted on Facebook and Instagram and identify where media is false or misleading.

The fact-checking initiative is an extension of the media verification efforts Reuters has built through its long history of providing accurate and trustworthy news content. Reuters will now assess the authenticity of user-generated photos, videos, headlines and other content on social media—in the run-up to the U.S. election and beyond—verifying for Facebook’s U.S. audience in both English and Spanish and publishing findings on a specially created blog.

“We are steadfastly recognizing the magnitude of misinformation taking place around the world. It’s a growing issue that impacts society daily and it’s a responsibility for news organizations and platforms to halt the spread of false news,” said Jess April, Director of Global Partnerships, Reuters. “Reuters has a superior track record in sourcing, verifying and clearing user-generated content for distribution to thousands of clients globally and we are best placed in using our in-house expertise to fact check social media content.”

Keren Goldshlager, Facebook Integrity Partnerships said “Expanding our fact-checking program is an important part of our work to fight misinformation. We are thrilled that Reuters is joining our U.S. partnership, and know we’ll benefit deeply from their expertise in visual verification and user-generated content.”

Reuters has played an increasing role in researching and identifying various forms of synthetically generated media. Since 2018, Reuters has been working to educate the industry and the world about the ways in which images and videos can be distorted and how to spot them. Most recently, Reuters partnered with Facebook Journalism Project to develop an e-learning course to help newsrooms around the world identify and reject manipulated video, pictures and audio, available in four languages including English, French, Spanish and Arabic. 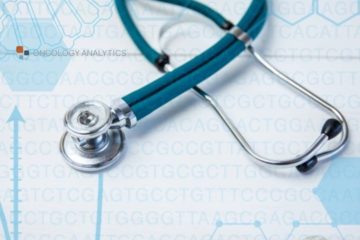