Restaurant discovery platform, The Infatuation, announced it has closed a $30 Million investment from WndrCo, a holding company that invests in, acquires, develops, and operates consumer technology businesses for the long term.

The capital from WndrCo, founded by media and technology veterans Ann Daly, Sujay Jaswa, and Jeffrey Katzenberg, will be used to accelerate the company’s long-term growth strategy, including launching in new cities, expanding its technology platform and product offerings. WndrCo Founding Partners Daly and Jaswa will join the company’s board of directors.

Founded in 2009 in New York City by longtime music industry executives Chris Stang and Andrew Steinthal, The Infatuation has developed into one of the most innovative restaurant discovery platforms in the world with a large and passionate global community. The organization has expanded to more than two dozen cities and has developed a unique approach to creating and delivering content to its audience, be it via its prolific web presence, useful mobile apps, large and influential email newsletter, or its popular SMS-based recommendation platform, Text Rex. The Infatuation also hosts and produces more than 50 community events annually, including its large-scale food festival, EEEEEATSCON.

“The unique opportunity ahead for The Infatuation created a need for an investment partner whose approach was founder-friendly and offered a commitment to a long-term time horizon, which we believe to be instrumental for success,” said Chris Stang, Co-Founder and Chief Executive Officer, The Infatuation. “Ann, Sujay, Jeffrey and the entire WndrCo team have the operational and domain expertise we were seeking in a partner, as well as a unique ability to navigate both the tech and content space which will help us achieve our immense growth potential. We couldn’t be more excited for this opportunity and for what lies ahead.”

“The Infatuation provides a unique and unrivaled user-experience in the restaurant discovery space. They have built a sizable community with tremendous growth potential, and given their expertise, they are very well positioned to succeed,” said Daly and Jaswa. “Chris and Andrew have assembled a talented team and are committed to delivering the highest editorial standards and connecting people who are passionate about food and dining experiences. We share their long-term vision for growing the business and expanding geographically and firmly believe in their future.” 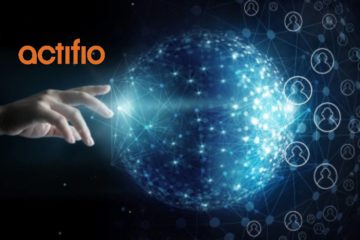 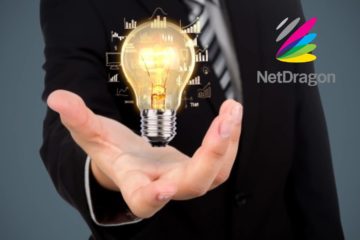 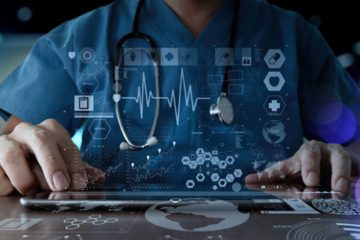